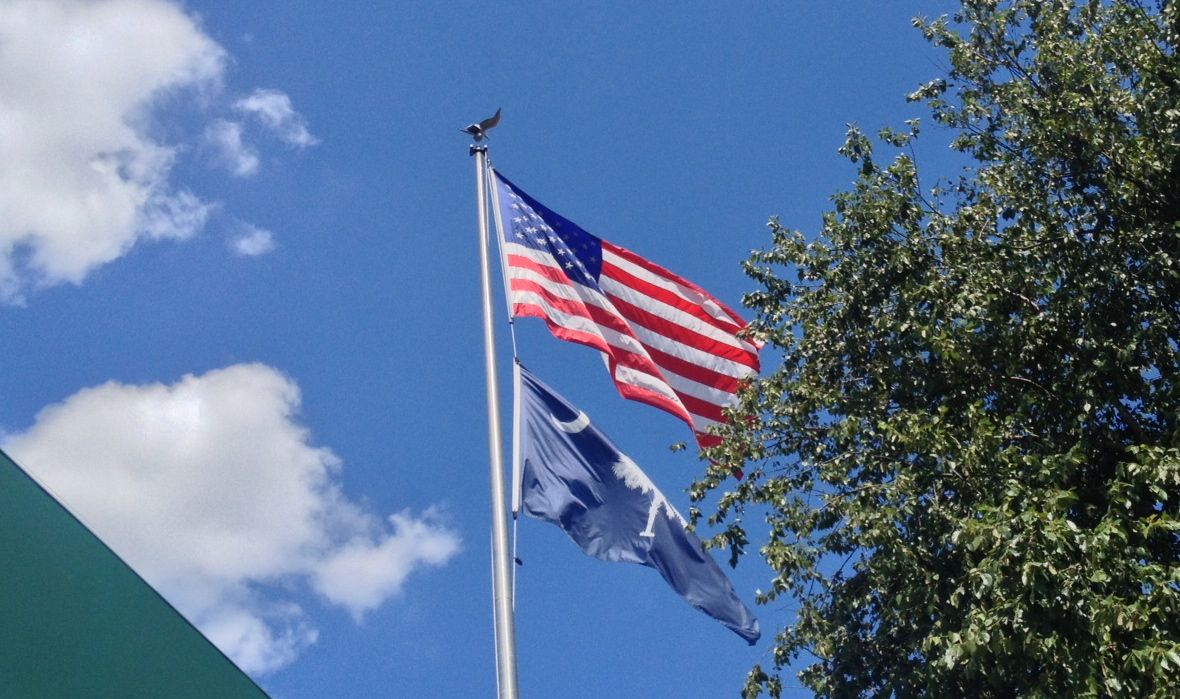 Last month – while returning from a workout at Gold’s Gym in Forest Acres, S.C. – I was pulled over in my Jeep doing 42 miles per hour in a 25 mile per hour zone. I received a speeding ticket in the amount of $81.88. Earlier this week – en route to another workout – I paid my ticket at the Forest Acres, S.C. town hall.

Now … I know what you’re probably thinking: A rabid anti-government guy like myself is about to have a verbal conniption over speed limits … or the incompetence of local government. The words “bureaucrat,” “ineptitude” and “waste” are about to get a workout, right?

Here’s the thing: I was speeding at the time officer (insert name) Cooper of the Forest Acres police department pulled me over – which is a violation of S.C. Code Section 56-5-1520. In other words, I deserved to get pulled over – and get cited. In fact Cooper did me a couple of “solids” – reducing my speeding to a two-point violation and not citing me for leaving my wallet (and my driver’s license) at home.

Also when I went to pay my ticket this week, the court bureaucrat (there’s that word) didn’t stare blankly at me and think to herself “that’s someone else’s problem” when I approached the desk. She wasn’t smacking gum. Or talking about doilies on the phone with some other government employee. Instead she stood up, walked across the room and quickly processed my payment – with just the right amount of non-invasive small talk.

Driving through Forest Acres (ahem … observing the speed limit) later that afternoon I remarked to my wife that I’d “never had such a positive experience with government at any level.”

Look, I’m sure there is unnecessary spending in Forest Acres town government. They probably beautify their streets and other such nonsense. And I’m sure there are jerks who are employed in the execution of these unnecessary functions. And obviously everybody’s experience is going to be different (depending on the situation, people’s moods, etc). And yes …

But as a cops and courts libertarian who distrusts government as a rule and who rarely, if ever, sees it discharging its basic duties competently – my experience with the Forest Acres town government was a welcome departure.

Don’t get me wrong: I’m not looking to repeat my experience anytime soon, but the Forest Acres police and court personnel I interacted with during the course of my routine run-in with the law executed their core government functions superbly.