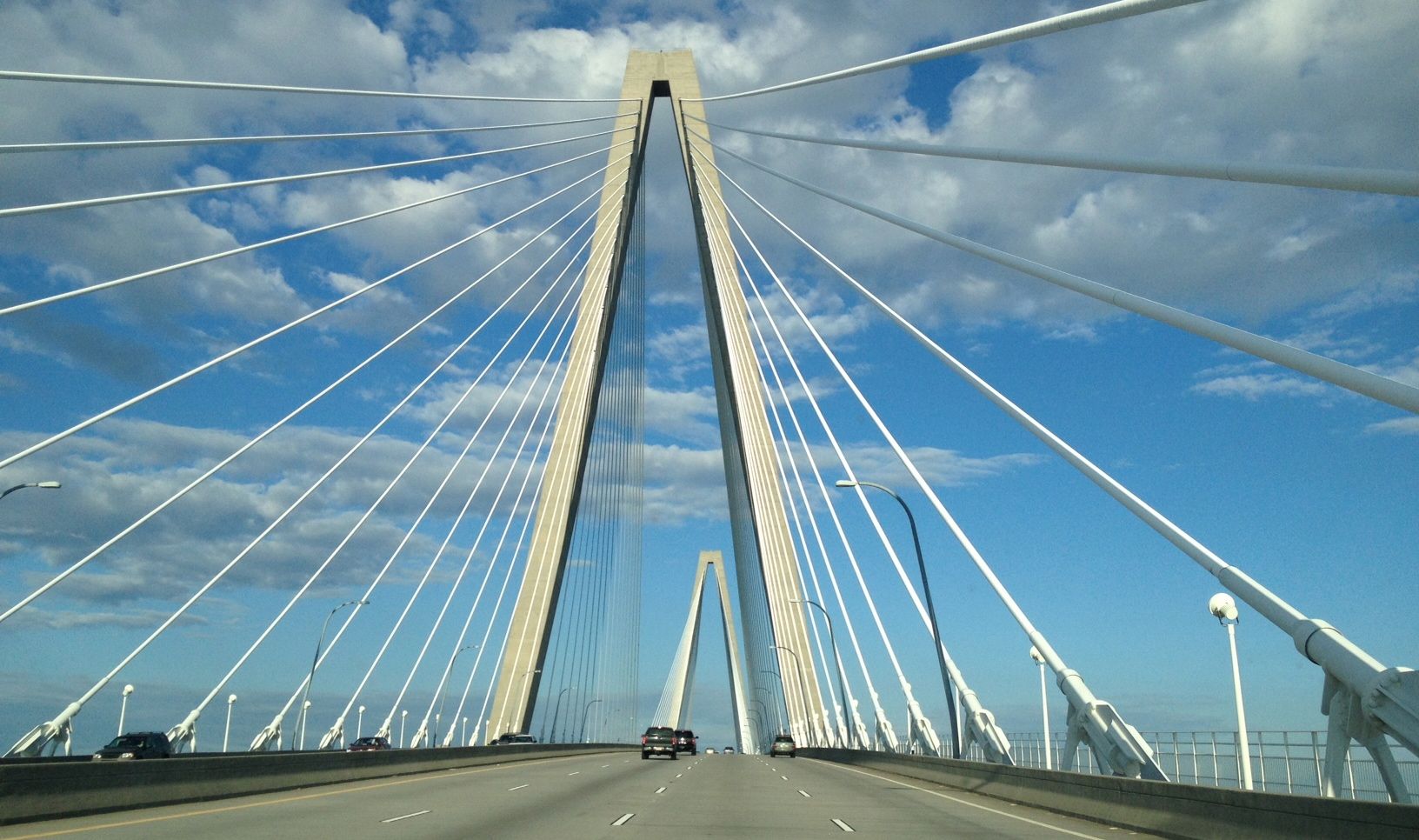 Charleston, S.C. will play host to the first debate between the candidates seeking the U.S. Senate seat currently held by liberal “Republican” Lindsey Graham. And possibly Graham, too …

Details are sketchy at this point, but sources have confirmed to FITS the debate is scheduled for the evening of Tuesday, August 27 – and that conservative advocacy group FreedomWorks is assisting local activists in pulling it together.

The event will be a Town Hall forum – a nice zing against the incumbent (who has declined to schedule a town hall with his constituents during the U.S. Senate’s August recess).

Invitations will be extended to Graham as well as each of his announced challengers – a field which currently includes Charleston businesswoman Nancy Mace, S.C. Sen. Lee Bright (R-Spartanburg) and Piedmont, S.C. attorney Richard Cash. Orangeburg, S.C. attorney and former lieutenant gubernatorial candidate Bill Connor could also participate, as many expect him to announce his candidacy next week.

Regardless of whether Graham shows up (and our guess is he takes a pass on this event), the Charleston debate will give South Carolina Republican voters their first real chance to assess the candidates vying to emerge as the “anti-Graham.” There is a strong, growing undercurrent of opposition to Graham brewing across the state – although the activists riding that undercurrent have yet to determine which candidate is best equipped to take him out.

The good news for Graham opponents? South Carolina is a runoff state – which means if no candidate receives fifty percent of the vote in next June’s election, the top two finishers will face off in a runoff election two weeks later.

Who are you supporting at this early stage of the race? Vote in our poll and post your thoughts in our comments section below …