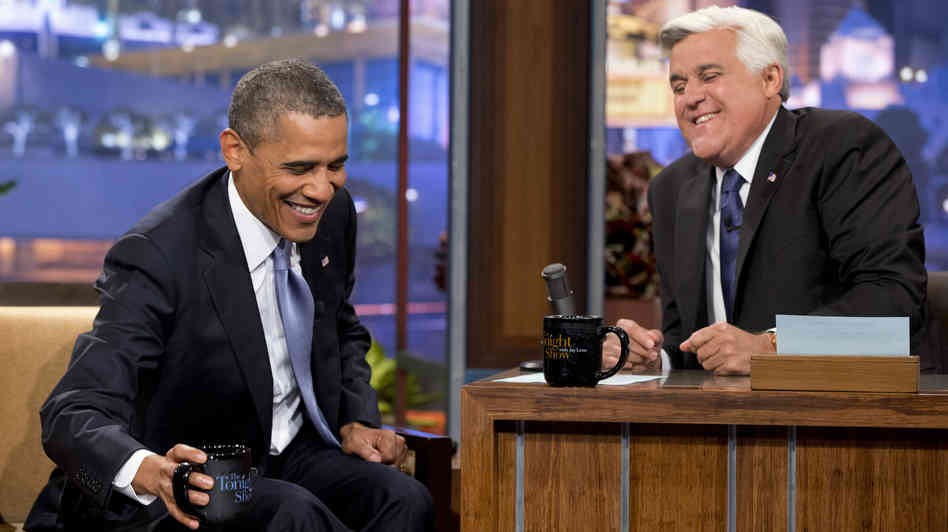 U.S. President Barack Obama continued the celebration of his 52nd birthday by paying a visit to the set of NBC’s The Tonight Show in Burbank, California. And after chatting up host Jay Leno about his big day of playing golf and shooting hoops with college and high school buddies, the leader of the so-called “free world” offered a blanket denial of his government’s multi-billion dollar Orwellian snooping operation.

“We don’t have a domestic spying program,” Obama told Leno. “What we do have are some mechanisms where we can track a phone number or an email address that we know is connected to some sort of terrorist threat. And that information is useful.”

Wait … what? “We don’t have a domestic spying program?”

Then tell us, Mr. President – what’s this? And this? And why are government agents doing this? And why is information from this domestic spying program that supposedly “doesn’t exist” being used by the Drug Enforcement Administration in its ongoing war against individual liberty?

Riddle us that, dude.

The federal government absolutely has a domestic spying program – and Obama’s assertion that it doesn’t is demonstrable falsehood (one of many he has told the American people over the past five years).

Of course you know what they say about “big lies.” They’re easier to believe – and all you have to do to make them true is to continue repeating them.