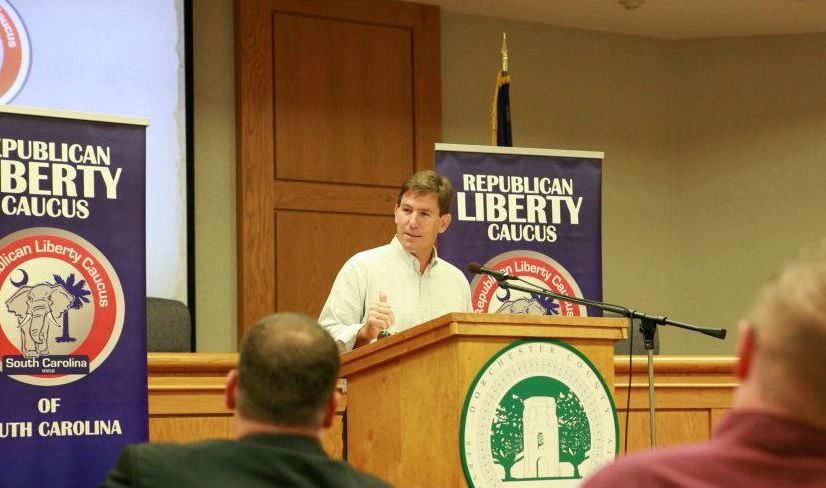 Former S.C. Treasurer Thomas Ravenel has issued a statement addressing his recent arrest in New York on suspicion of driving while impaired (the Empire State’s version of “driving under the influence”).

Here in its entirety is the statement we received from Ravenel …

While I have never believed recreational drug use within one’s home to be something worthy of criminalization, when I was arrested on this charge in 2007 I was a statewide elected official. As such, I should have exercised better judgment – which is why I apologized to the people of my state for letting them down. But I then did something few politicians ever do – I took responsibility for my actions and I paid my debt to society.

When I’m wrong I admit it – and make it right. That’s what Thomas Ravenel does.

In this situation, however, I emphatically reject the allegations of intoxication and erratic driving. As I told the arresting officer – who I respect for doing his job – I had a beer at the club and a glass of wine prior to that at dinner. I was not drunk, and I look forward to making my case in court.

Related Topics:Thomas Ravenel
Up Next