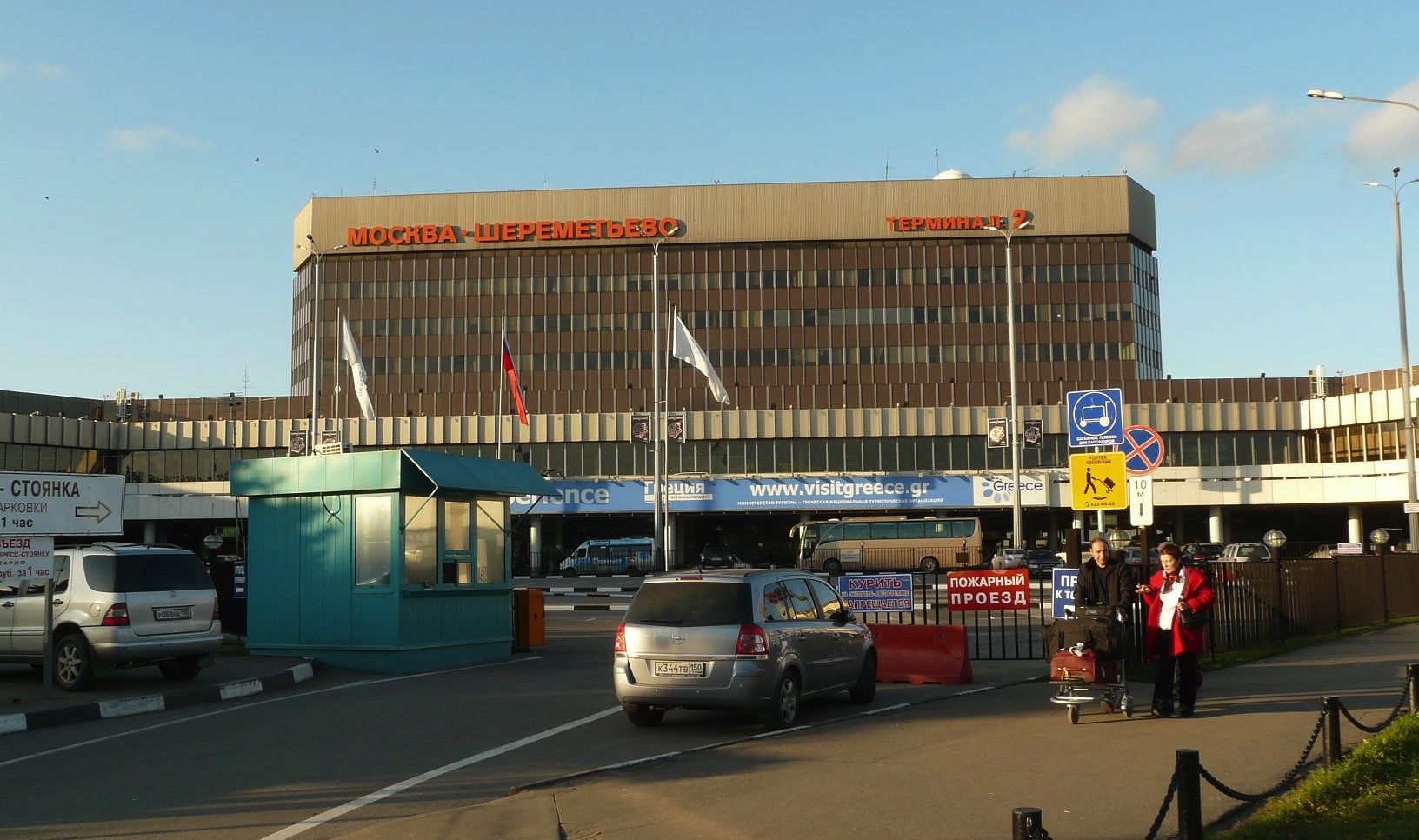 Edward Snowden, the former American intelligence analyst whose courageous exposure of the federal government’s domestic spying program has made him a wanted man, is holed up in the transit area of Sheremetyevo International Airport outside of Moscow.

In fact the 30-year-old libertarian hero has been there since Sunday – a fact which was confirmed by Russian president Vladimir Putin.

What’s next for Snowden – who originally fled to Hong Kong in the wake of his seismic disclosures – is not clear. U.S. officials are working feverishly to have him extradited so that he can be tried on espionage charges related to his revelations about the National Security Agency (NSA).

Ponder that for a moment …

The so-called leader of the free world – which has been running in a massive, secretive spy program against its people – wants to imprison the guy who exposed this Orwellian surveillance scheme (which is costing the taxpayers being spied upon billions of dollars a year).

Meanwhile the leader of Mother Russia says he is free to “go wherever he wants.”

And somehow Snowden is the criminal here? What a country we live in all of a sudden …

Defense Of Marriage Act Struck Down