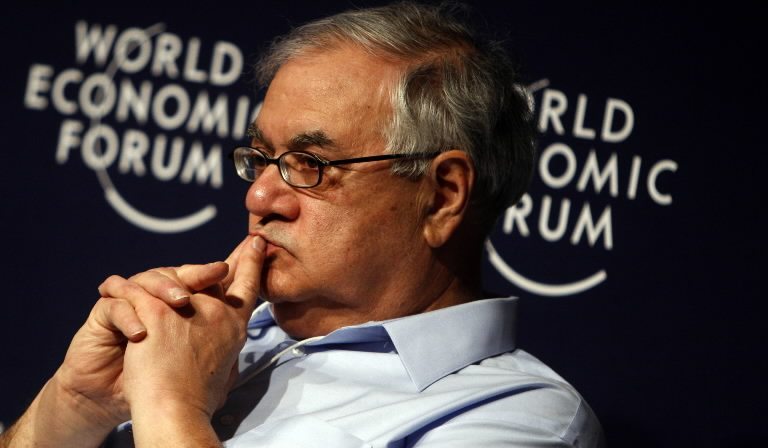 Had pole smoking queen Barney Frank come out in support of heroin legalization a decade ago, I’d probably have reflexively knee-jerked him (which he may or may not have liked).

Why? Because a decade ago I was press secretary to a Republican governor – and Republicans just don’t come out in support of things like drug legalization, especially in a state like South Carolina.

Then there’s Frank himself, who as this website has noted in the past bears direct responsibility for the implosion of the U.S. housing market that spawned the still-lingering American recession. And in addition to being shamelessly corrupt, he’s a rubber stamp for all sorts of totally unsustainable, deficit-busting spending in support of all manner of demonstrably failed liberal programs.

But when it comes to waving the white flag in America’s failed “War on Drugs,” though … Frank has a point. In fact he has several points, all of which he plans on making in a forthcoming book.

According to the Massachusetts Democrat, drugs like marijuana, cocaine and heroin should all be legalized.

“The question is are there drugs that have a very good likelihood of making me misbehave towards others? I do not believe heroin is in that category,” Frank told The Huffington Post. “What makes people misbehave is the need to steal money to buy heroin. First of all, with cocaine, let’s just cut through the bullsh*t. There are a lot of very high-functioning people in this society on cocaine. Cocaine is the rich people’s drug. That is just silly.”

Exactly … take Thomas Ravenel, for example, who won a statewide campaign and was serving with distinction as South Carolina’s Treasurer before he was conveniently (for U.S. Sen. Lindsey Graham, at least) popped on a cocaine bust in 2007. I know Ravenel was high-functioning because I managed his 2006 campaign for the late, great Rod Shealy – who was tied up at the time with then-Lt. Gov. Andre Bauer’s reelection bid.

But because our government believes it has the right to enter into our homes and send us to prison for making recreational choices that hurt no one – including ourselves – Ravenel’s promising career was cut short.

I used to shoot heroin. I used to snort cocaine. I used to drop acid, eat mushrooms, roll ‘X,’ smoke meth, hashish and, of course, marijuana … in short if there was a drug to be done, I did it. I was also a drunk for the entire four years I was in the governor’s office – sucking down Warsteiner, Grey Goose and Maker’s Mark like it was my job.

Thankfully, I got sober seven years ago – with an assist from my friend Thomas Ravenel, incidentally – and haven’t had a drink or touched a drug since.

Here’s the distinction: I’m an addict. Always have been, always will be. I can’t start because I don’t know how to stop. My brain doesn’t work that way.

There are plenty of non-addicts who recreationally use drugs who do know when to stop though – and spending billions of dollars a year in a colossally failed effort to try and keep them from exercising that freedom is ridiculous. And anti-American.

Barney Frank is right: Heroin should be legalized, along with every other recreational drug that Americans are going to continue using anyway whether we like it or not.

So why keep ratcheting up the expenditures? And the “no-knock” raids?

Legalize it … all of it.