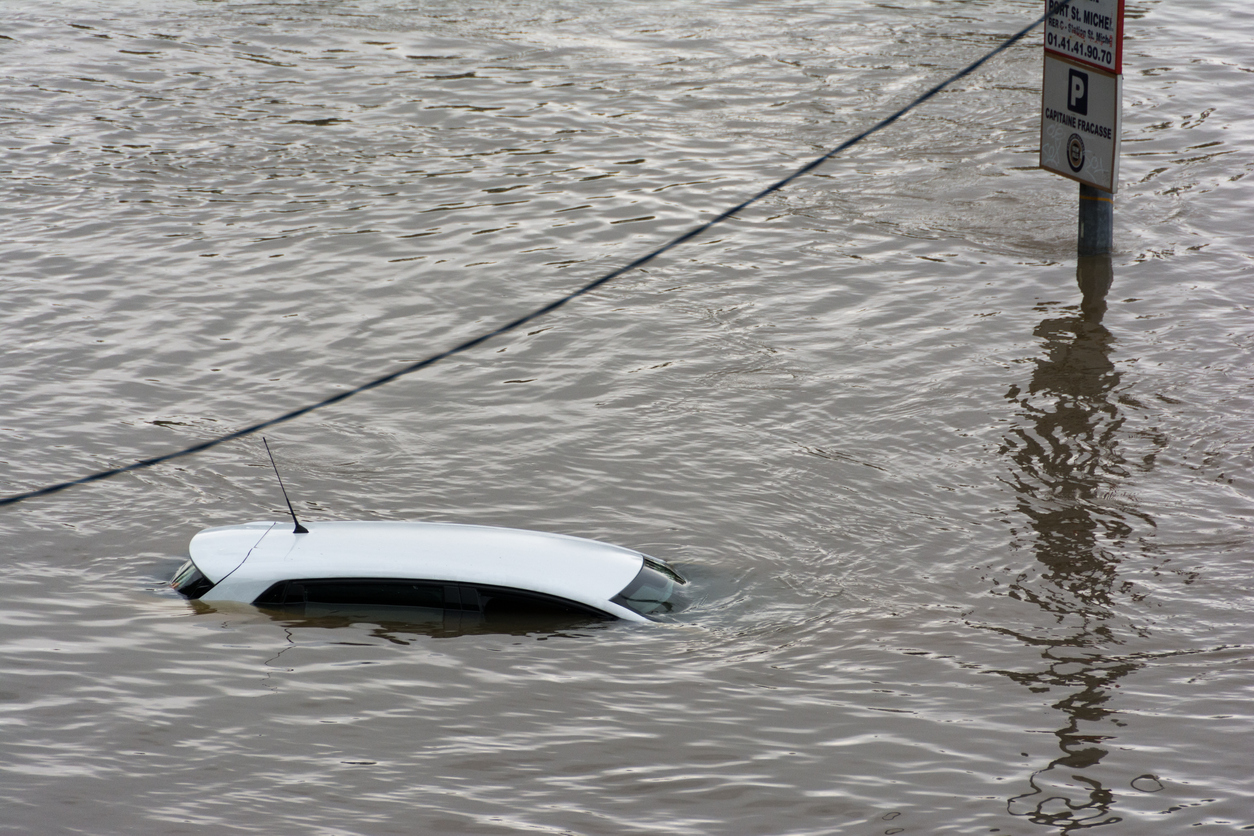 As the scarcely fathomable price tag associated with Hurricane Harvey comes into focus, one jarring statistic is emerging: A million ruined automobiles.

According to reporter Alex Davies of Wired, insurance companies have reported receiving approximately 100,000 Harvey-related vehicular claims as of last Thursday – three-quarters of them for cars, trucks or SUVs that were “totaled” by the storm.

Terrible, right?  Indeed …  of course as noted previously on this website, there is no shortage of inventory.

Thanks to a growing number of stressors on the American consumer – stressors that have precluded them from purchasing newer cars – there is a glut of vehicles currently on the market.  That glut is just waiting to be scooped up by Harvey victims.

“Harvey may have solved the (auto) industry’s inventory problem,” a recent report from RBC Bank noted, allowing carmakers a chance to “re-position inventory from other geographies.”

The problem?  People still may not be able to afford those new rides. An estimated fifteen percent of Texans don’t have car insurance – even though the Lone Star State passed a law mandating them to do so (funny how that works, isn’t it).  Meanwhile another 20 percent of Texans don’t have comprehensive auto coverage that protects them against vehicular losses sustained during floods.

Not good … and we were already dealing with a national market that has seen “notable deterioration” in the ability of consumers to finance vehicular purchases, according to the Federal Reserve.

Bottom line?  Harvey may have alleviated the auto industry’s current inventory problem, but its long-term sustainability (and the sustainability of the entire consumer economy) remains very much up in the air.  In fact we referenced this atmosphere of uncertainty in commenting on the latest federal employment data released last week.