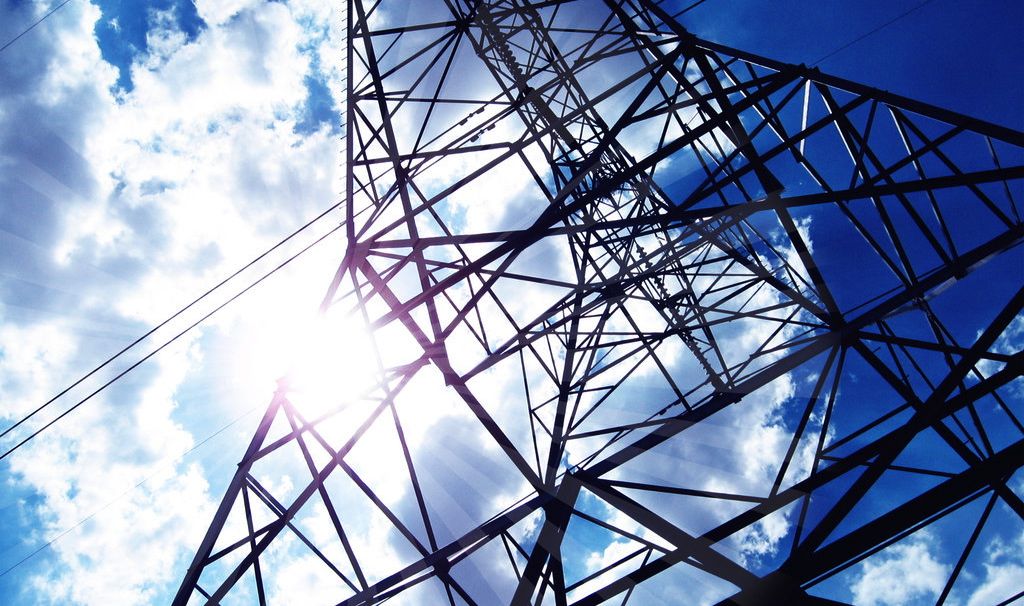 As far as the fair tax goes the argument is more about how we collect taxes rather than the size collected. It is already a tough enough debate to get rid of the IRS. That being said I think you are completely right that Fair Taxers are easily duped but in fairness to them it’s the entire Republican electorate. I think the whole party is a waste of time personally and until both parties are rejected by voters there will be no change. If Republicans were the answer, South Carolina would be a glittering beacon of hope, sadly most Republicans seemed convinced that if only we got rid of the democrats then Jesus would come again.

Agreed. I love the income tax elimination component of the “Fair Tax” but why does that revenue have to be “replaced?” The best way to “pay for” tax cuts is to dramatically reduce the size and scope of government at all levels.

Oh Will … the (S.C. House of Representatives) Sergeant at Arms announced that rides are back in full swing, since Speaker (Bobby) Harrell has been catching slack from reps. I think someone should make a state ethics complaint against the Sergeant at Arms and have his men testify. They may lie to some but I assure you when put under oath, they will tell the truth about riding drunk reps and the taxi service. Thanks.

Wow … they shut it down for what, one week? Guess we’re going to have to make a bigger stink outta this, huh?

So in 2001 there were several anthrax attacks on Democrats and the MSM in which it was reported that several people died.

The scourge word of choice these days seems to be ricin. Haven’t heard of any one dying in these attacks, though. Odd thing is that its only Democrats that are being attacked?

Any Comments? Is this a concerted effort by the libitards to break focus from their scandals and say ‘Poor Me?’

I love tin foil hat conspiracy theories as much as the next “far right blogger.” However your notion – while certainly within the realm of possibility – strikes me as highly unlikely.

Reading your story on Nat Roers I was reminded of something — you need to rekindle your hot news anchor feature.

Here’s a suggestion for you …

Whoa! And who is this vixen?

RICHLAND COUNTY AT IT AGAIN …

This highlighted story from The State reveals an effort by some Richland Co. council members to redistribute hospitality (tourism) tax proceeds from bona fide revenue-generating tourist draws to other, smaller projects (some based in the city, most in their respective council districts).

Some of these smaller projects are probably worthy…others are obscure and just plain silly (my personal favorite is $60k for the Sweet Potato Festival). I’m just not sure how all of these silly festivals in Bamberg and Eastover draw “tourist” to Richland County.

The even larger questions are:

1) Why does “unincorporated Richland” believe it is separate and independent from our larger Metro area? I thought we were in this together.
2) What processes/reviews were used to determine these allocations? Most of the usual recommendations that come before council have procedures, reviews, staff work, application procedures and/or prior policy guidelines to determine allocations.
3) Should established tourist draws (and well-known and respected community institutions) be cut in order advance other tourist efforts in other areas? Framed another way (and picking on the S. Potato Fest again)….is more money that draws an extra tourist to Hopkins justified at the expense of one not attending something in downtown Columbia? I’ll just let ride the assumption that the re-distributed dollars will have an equal impact. But my fear is that one more tourist in Hopkins is not worth five less at EdVenture Children’s Museum.

Clearly, local legislators want to meet requests from their local constituents. But their political favoritism should not come at the expense of established, well-run organizations who have been vetted by established policy oversight and review procedures. The hospitality tax dollars are HERE because these organizations drew them for the county to collect these very taxes.

Poor policy. By the seat of their pants. Please Help

After what happened to Richland County taxpayers in the last election (i.e. $1.2 billion that was flat out stolen from them) I think there is little that can be done to “help.” Bottom line? Tourism is not a core function of government and “hospitality taxes” are just another way to skim a little more money for totally unnecessary government boondoggles.

“Rubio’s articulate. I met him once, maybe twice. My brother likes him, so I like him.'”

“It’s time for the Governor, her Republican leadership in the legislature and members on both sides of the aisle to come together and finally pass real reform.  The partisan bickering has to stop.  The naked self-interest of the governor and other officials has to stop.  We need real ethics reform, now.”

“Pass ethics reform now! H. 3101 is nothing more than political grandstanding, and it will be struck down when taken to court plus it will cost our state untold millions in attorney’s fees. Ethics reform, on the other hand, will help keep our elected officials honest and accountable to the people of this state.”

“It’s different than my dream …”