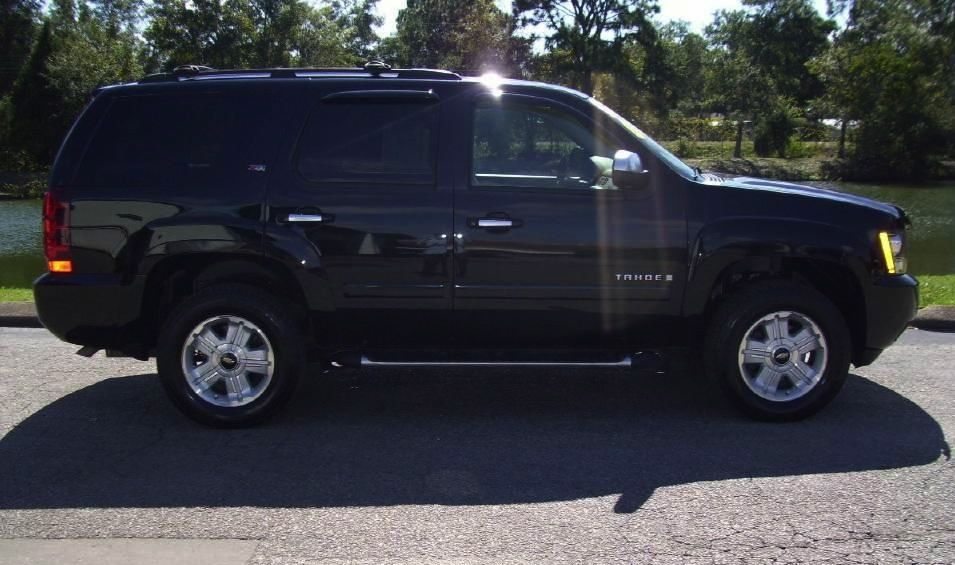 Less than a week after this website revealed the existence of a secret taxpayer-funded late night taxi service for inebriated and/or lazy South Carolina legislators, the free rides have come to an end – at least in the S.C. House of Representatives.

According to one of our well-placed sources at the state capitol building, “they (have) stopped doing Sergeant at Arms ‘after hours after hours,'” referring to the ferrying of lawmakers to and from various special interest receptions and downtown Columbia, S.C. bars on your dime.

“Thanks a lot,” one lawmaker us indignantly.

As we reported last weekend, the S.C. House Sergeant at Arms office maintains a fleet consisting of “several (Ford) Crown Vics and two (Chevy) Tahoes” which it uses for its late night lawmaker taxi service. The existence of this fleet came to light after S.C. Rep. Ted Vick (D-Chesterfield) – a former congressional candidate – was busted last week for his second DUI in less than a year. Asked whether he usually drove drunk, Vick told arresting officers “no, I have drivers.”

Hopefully the S.C. Senate will follow the House’s lead and get rid of these superfluous vehicles – with the proceeds going into a taxpayer rebate fund.

Of course this is corrupt as hell South Carolina … which means that’s wishful thinking. In fact as we write this we’re sure lawmakers are already plotting “alternative arrangements” for their late night travel needs.

SC Vets Up To No Good