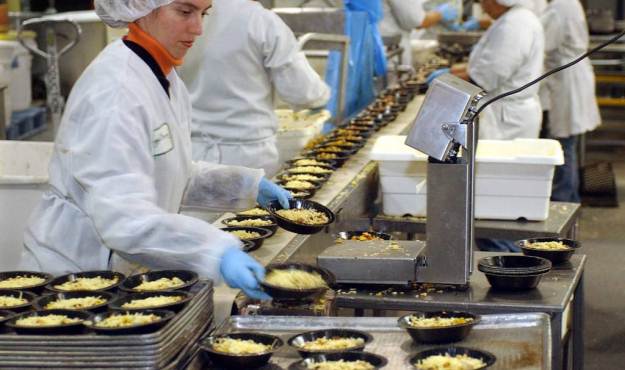 South Carolina’s unemployment rate dropped from 8.4 percent in March to 8 percent last month, according to data released this week by the S.C. Department of Employment and Workforce (SCDEW).

“This drop in unemployment is yet another piece of great news for South Carolina,” Haley said. “Our outstanding companies, our loyal and dedicated workforce, and our competitive business environment have our economy turning again. There’s no doubt that South Carolina is on the move, and we couldn’t be more excited about the great things in store for our state.”

What did Haley fail to mention? South Carolina’s shrinking labor participation rate – which in March stood at an all-time low of 58.5 percent. That’s nearly five percentage points lower than the national rate, which currently stands at a 34-year low of 63.3 percent.

And while SCDEW touted employment gains in all sectors, South Carolina’s labor force appears to have shrunk by more than 5,000 workers last month.

SCDEW does not release South Carolina’s labor participation rate. FITS had to obtain this information via the state’s Freedom of Information Act (FOIA). The agency also doesn’t report the Palmetto State’s “underemployment rate,” which is a broader and more accurate measure of joblessness. This rate – measured quarterly – currently stands at 15.1 percent.

“Republicans For Obama” In The SC Senate