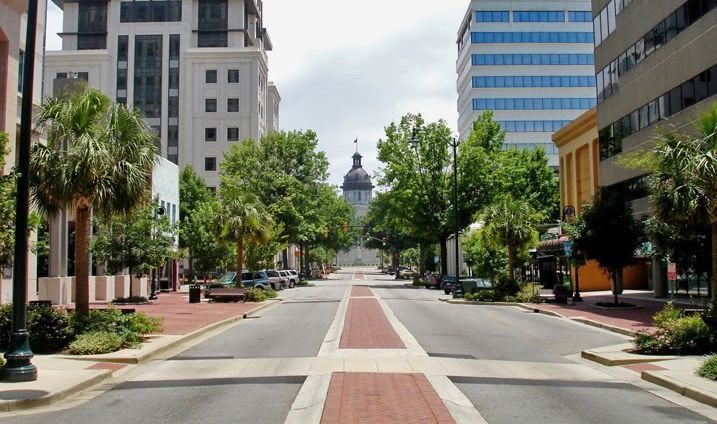 The city of Columbia, S.C. has been ranked as one of the laziest large metropolitan areas in the country, according to a new report from Men’s Health magazine.

South Carolina’s state capitol ranked 96th on the publication’s list of the “best and worst places for exercise” in America – ahead of only Nashville, Tennessee, Charleston, West Virginia and Jackson, Mississippi.

Obviously this dismal ranking – based on data from the U.S. Centers for Disease Control – isn’t surprising. A Businessweek report three years ago ranked the Palmetto State as the eighth-laziest in the nation, so it stands to reason our state capitol is full of people who are very, very good at sitting very, very still.