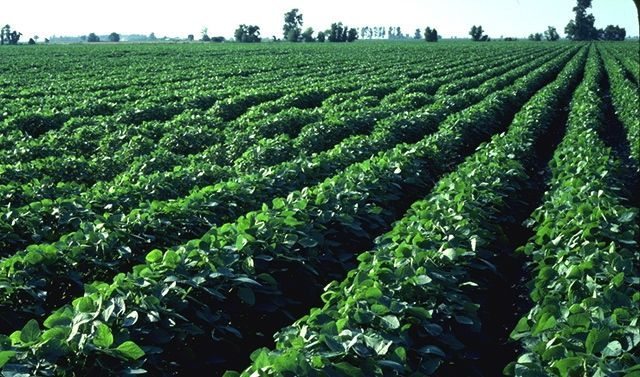 A pair of Republicans in the S.C. General Assembly – one Senator and one House member – are eyeing the position of S.C. Agriculture Commissioner in the upcoming election, sources tell FITS.

Their thinking? That current Ag Commissioner Hugh Weathers has been a disaster in this $92,007 a year (not counting benefits) position – and needs to go.

They would be correct. Weathers has been a disaster – as evidenced by the ridiculous taxpayer-funded “SC Grown” program his agency has run (as well as his epic mismanagement of the state’s portion of the S.C. Farmers’ Market).

And he does need to go …

Of course it’s not entirely clear whether Weathers (get it … “whether Weathers?” hahahahahahaha) is even planning to run again. He hasn’t received a campaign contribution since last February and only has $105,000 in the bank for his reelection.

Sensing an opening, S.C. Senator Danny Verdin (R-Laurens) and S.C. Rep. Mac Toole (RINO-Lexington) are both putting out feelers for the post – with Verdin reportedly receiving some early financial commitments that would give him a decisive advantage for the post.

Verdin is a fairly solid fiscal conservative, and so his candidacy would obviously appeal to us … were this an office we believed ought to exist in the first place.

Yet for reasons surpassing understanding, taxpayers are poised to shell out $16.2 million in the coming fiscal year’s budget (an increase of $3.1 million from the previous year’s budget).

Ridiculous. Every red cent of that funding should be eliminated – with the resulting surplus placed into a taxpayer rebate fund.