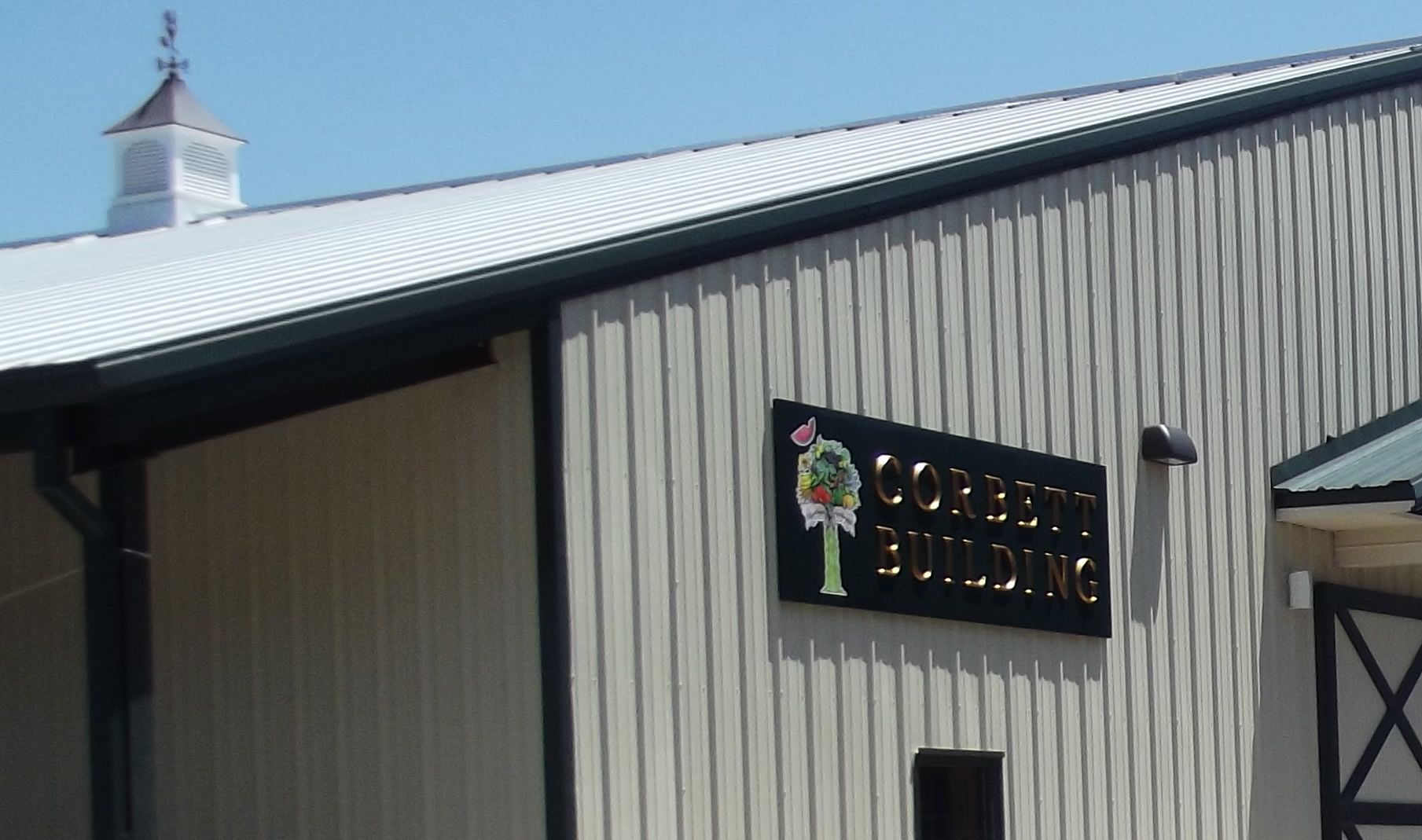 It’s been awhile since we last updated our readers on the Ralph Norman for Lieutenant Governor campaign – a.k.a. Norman’s anti-Semitic blitzkrieg against a proposed property sale at the South Carolina Farmers’ Market.

For those of you who haven’t been following this fight, Norman is attempting to queer a deal between the S.C. Department of Agriculture and developer Bill Stern over the sale of several cash-producing assets at the market.

While this website has historically embraced Norman – and bashed Stern – this fight is different. For starters, many of Norman’s claims regarding this sale have been thoroughly debunked (including his claim that taxpayers would be purchasing nothing but “empty land”). The truth is this proposed sale – which includes several money-generating sheds and a majority stake in the market’s main gate – is absolutely vital if taxpayers ever hope to recover the millions of dollars they’ve already sunk into this deal.

Anyway, we’ll have more on those specifics later …

For now … what’s driving Norman to continue fighting this deal?

Sources tell FITS the York County lawmaker is still reeling after S.C. Gov. Nikki Haley excluded him from the short list for the U.S. Senate seat vacated by Jim DeMint earlier this year. Norman claimed he was one of the frontrunners to replace DeMint – but he didn’t even make Haley’s top five.

That embarrassing defeat apparently has him working harder than ever to reclaim his relevance at the State House  … and what better way to do that than to sink the Farmers’ Market deal?

Also, we’re told Norman remains furious with Stern over a 2006 dispute involving the sale of American port assets to Dubai Ports World – a company located in the United Arab Emirates (UAE). Norman – then a congressional candidate – adopted the position of former president George W. Bush and supported the sale. Stern – chairman of the S.C. State Ports Authority (SCSPA) – opposed it, even after Norman urged him to back the administration’s position.

Whatever is driving Norman, he’s become obsessed with this particular $3 million line item in the state budget – focusing on it exclusively as he ignores the hundreds of millions of dollars going to Medicaid expansion, higher education boondoggles and other new state spending.

We support this sale. Why? Because if the state is ever to successfully privatize the Farmers’ Market – which we believe it needs to do – then it must first control the asset (or at least the parts of it which are making money). If these money-producing assets are unloaded elsewhere, expect taxpayers to continue subsidizing this fiasco to the tune of millions of dollars a year.