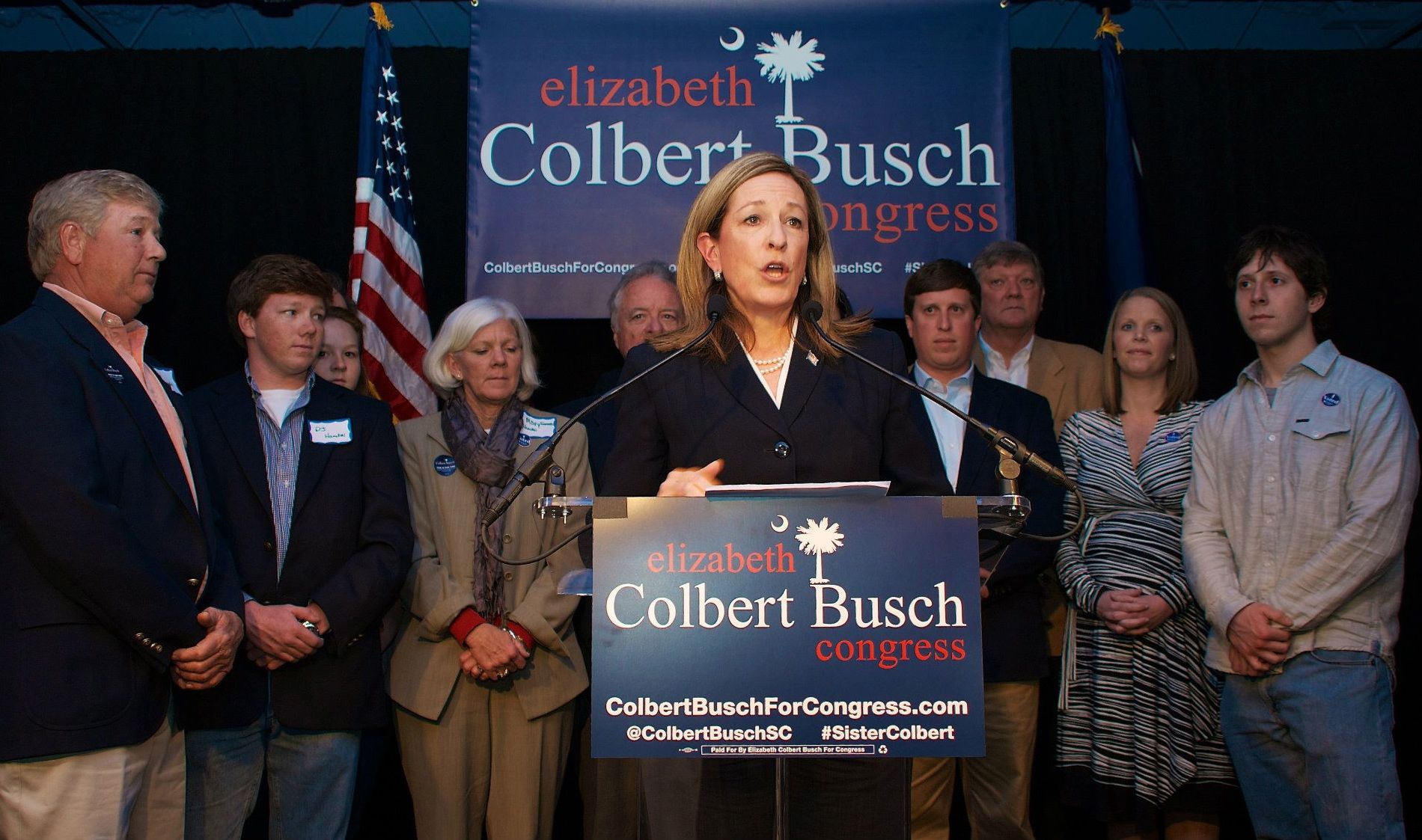 That finding flies in the face of conventional wisdom – and disputes Bostic’s primary campaign argument, that Sanford is a “compromised candidate” who could never win the special election against Colbert-Busch in May.

“This seat needs to be red,” Bostic said during a recent debate. “It needs to be held for the conservative cause.”

According to the Colbert-Busch poll, though, Bostic is trailing the Democratic nominee by a sizable 48-39 percent spread. Meanwhile Colbert-Busch’s survey shows her with a much smaller 47-44 percent margin over Sanford – within the margin of error of plus or minus 4.4 percent.

That surprises us … but it just goes to show the extent to which voters in the first district have formed a negative impression of Bostic, a fiscally liberal former county councilman who has (at best) an on-again, off-again relationship with the truth.

After endorsing S.C. Sen. Larry Grooms in the GOP primary for this race two weeks ago (Grooms finished third), we backed Sanford over the weekend – and took some serious shit for it. Of course that’s probably to be expected given the extent of his baggage.

Anyway, Bostic and Sanford are facing off today in the “Republican” runoff for this seat. As of last week Sanford enjoyed a 13-point advantage, according to a Democratic poll, but we’re told that the margin is much closer than that.

In fact many politicos – including FITS founding editor Will Folks – have already gone on the record predicting a Bostic upset.

Chode Encounters Of The Political Kind