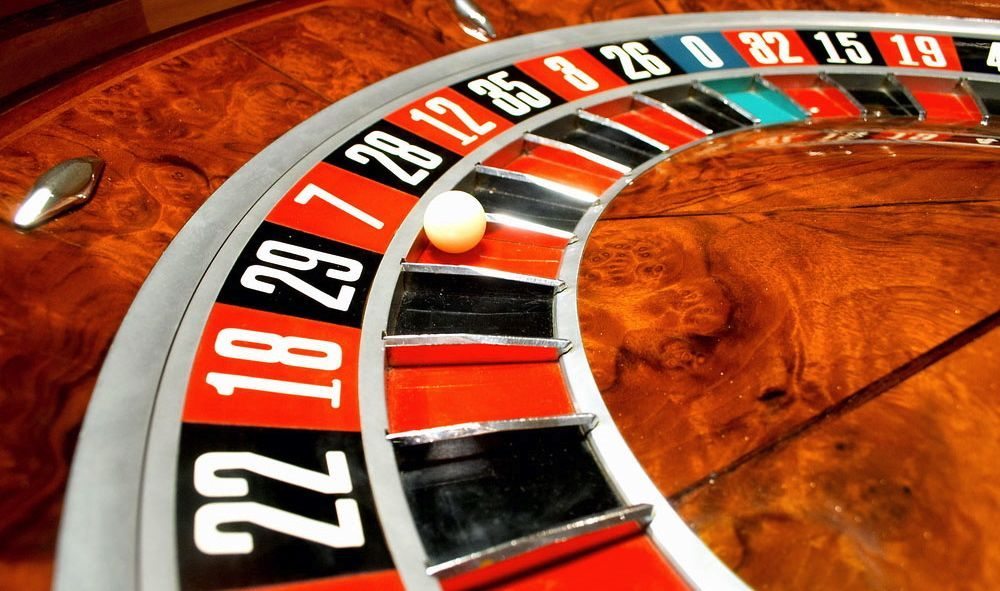 Members of South Carolina’s “Republican-controlled” General Assembly – like Gov. Nikki Haley – have gone out of their way to preserve state government’s monopoly on gambling. It’s yet another example of the hypocrisy of the so-called party of “limited government” and “individual liberty.”

Of course when it comes to free gambling junkets provided by their political connetions, they’ve reportedly been “taking that action.”

Why does this matter? Well, Michael Stavrinakis is currently a candidate for board of trustees at the Medical University of South Carolina (MUSC) – a position which will be selected by members of the S.C. General Assembly.

In his appearances before lawmakers Stavrinakis has not referenced his gambling junket business, instead referring to himself as a restaurant owner.

Questions about Michael Stavrinakis’ candidacy were first raised this week by Darby L. Gatling, a Charleston, S.C. woman who claims the lawmaker’s brother side-swiped her vehicle during a traffic accident last August. Gatling further claims Leon Stavrinakis – who arrived on the scene of the accident moments later – pressured the local police into absolving his brother of fault in the accident.

During the course of our investigation into those claims, we stumbled upon the travel junket allegations – which were made by a sitting member of the S.C. House of Representatives. This lawmaker identified at least a half dozen of their colleagues alleged to have been provided with the free trips.

We’ve contacted several of the lawmakers alleged to have participated, and each one has flatly denied the reports.

Meanwhile Leon Stavrinakis has hotly disputed the allegation made by his legislative colleague.

“The story is a total and complete fabrication,” Stavrinakis told FITS, referring to his brother as nothing but a travel agent. “First of all he does not pay for people to go – either they pay or the destination pays. There may be one legislator who he booked travel (for) as a travel agent but that person was not in the General Assembly then.”

Perhaps more interestingly, it’s not clear whether there would be any legal prohibition against legislators’ receiving these trips seeing as Michael Stavrinakis is neither a registered lobbyist nor does he employ one. There is, however, a prohibition (S.C. Code of Laws section 8-13-705) against elected officials “receiving anything of value to influence action.”