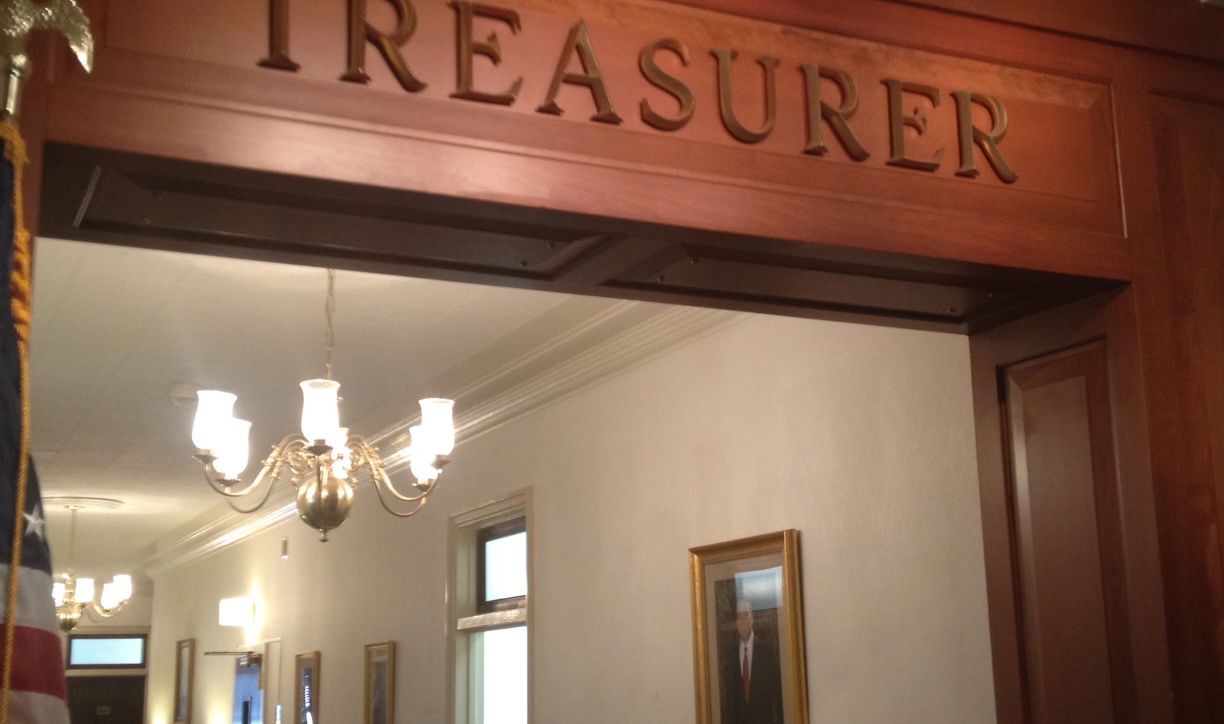 (Columbia, SC) – Today, the South Carolina Investment Commission refused to provide State Treasurer Curtis Loftis with a document that would provide safety for the retirement fund’s $26.5 billion. The Treasurer asked for a simple legal document, signed by the Commission’s chief legal counsel, that would certify that the terms and fees in the investment documents were the same as those accepted by the Commission in its vote.

Treasurer Loftis says the Investment Commission pays too much in fees in part because it votes on one fee structure but in the end, pays another. In one contract alone the contracted fee is approximately 25% higher, and that amount to millions of dollars in overpaid fees.

“I will not allow the funds of South Carolina’s working people to be squandered,” Treasurer Loftis said. “As the Commission’s lone elected official I have the duty to speak loudly and clearly on this issue. The Commission has accepted ‘business as usual’ but I will not. I will continue my efforts to bring transparency and accountability to the Investment Commission and I intend for the taxpayers and government employees to understand the risks of the system.”

South Carolina routinely finishes in the bottom 30% of its peer group while paying in the top 5% in fees. In fiscal year 2012, the Commission paid $296 million in fees while earning only $125 million in return. This does not include the approximately $106 million in hidden “hedge fund of fund” fees for the same year.

Treasurer Loftis is the custodian of the state’s funds including those of the Retirement System.

“The Commission has failed to adequately provide documentation showing that the custody arrangements of our investments are safe,” Treasurer Loftis said. “This is not Monopoly money, it is your money, and I will treat it like it is my own and I will not allow it to be sent off to investment managers without full assurance that safeguards are in place.”

Below is a video clip of Treasurer Loftis discussing the legal issue in the meeting.

SCDP Calls On Nikki Haley To Apologize For Breach