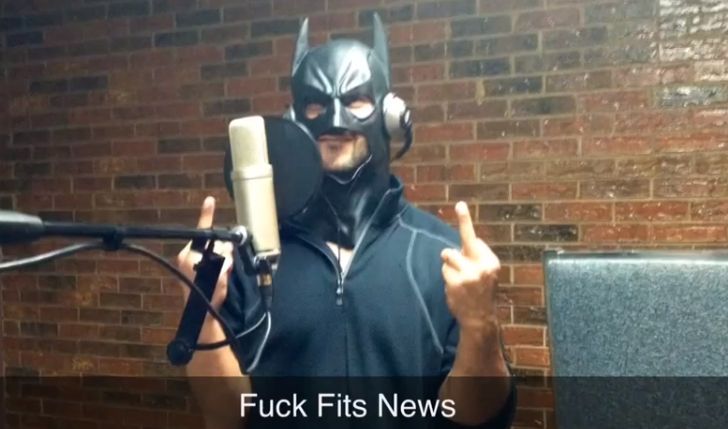 Of course we also got a USC-Upstate related tip today about Colton Hodge, the unemployed no talent ass clown who landed on our radar screen last summer when he sang an angry Metallica ballad to S.C. Gov. Nikki Haley (which resulted in the cops paying him a visit).

Anyway Hodge is apparently upset over the coverage he has received from FITSNews, prompting him to record another angry karaoke cover … this time to the tune of Staind’s 2001 song “Outside.”

Seriously, people … we’ve listened to dying animals with better pitch than than this guy.

Anyway, the video is noteworthy not for the talent of the performer, but the message he leaves of our website during the final fourteen seconds of this atonal audible atrocity.

“F*ck Fits News,” Hodge writes, shooting a pair of middle fingers in the air while wearing a Batman mask.

The “For The Children” Racket

Attorney General Tells Professor To Knock It Off