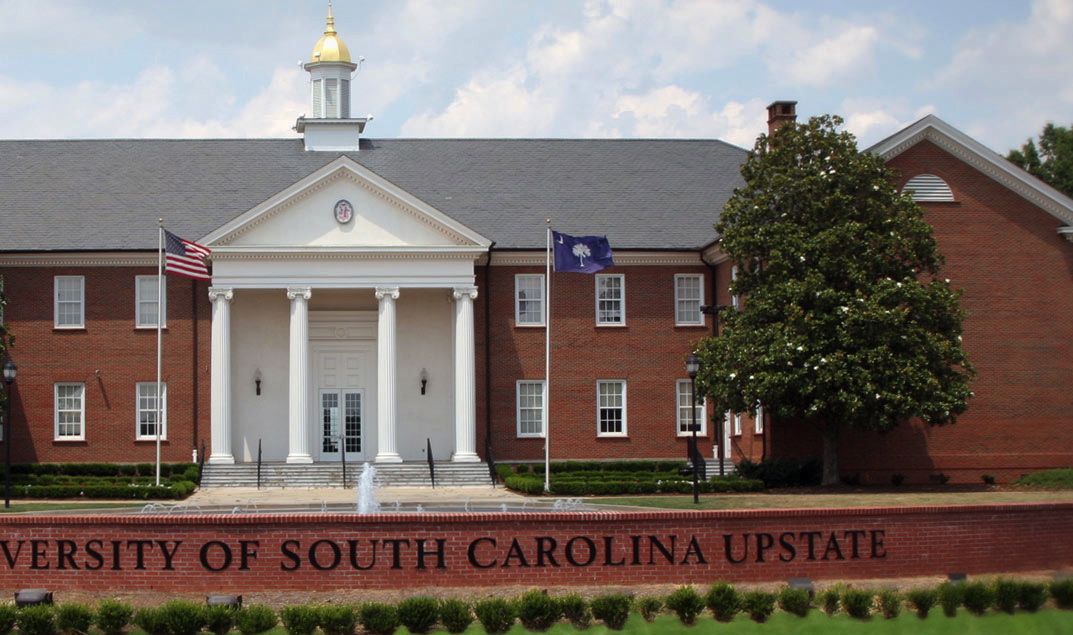 S.C. Attorney General Alan Wilson has issued a cease and desist order against a professor at the University of South Carolina Upstate accused of selling unregistered securities.

Wilson’s order notes that the professor – Richard “Ric” Routh – has not registered his business with either the S.C. Secretary of State’s office or the South Carolina Securities Division.

“We always try to quickly warn South Carolinians when an investment is not complying with state law,” Wilson said in a prepared statement. “That is why we ordered this company to stop offering securities in South Carolina.”

Routh’s business – which he has reportedly been using taxpayer resources to promote – was first exposed in this exclusive report published by FITS. A follow-up report revealed the extent to which Routh – who draws a $66,861 salary from taxpayers to teach students “business informatics” at USC-Upstate – was leveraging taxpayer time, facilities and equipment to promote his business.

In fact we’ve subsequently received reports of Routh using USC-Upstate students to perform functions related to his business – which is ironic considering the extent he ridiculed these students in one of his promotional videos.

He later adds that “these same students have no idea that we even have a separation of powers in our federal government, or why that is historically important.”

In Other USC-Upstate News …