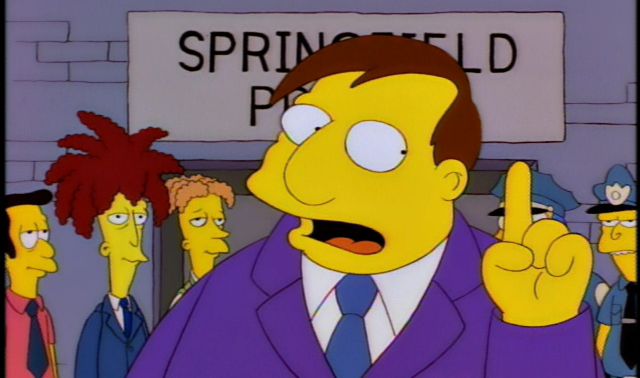 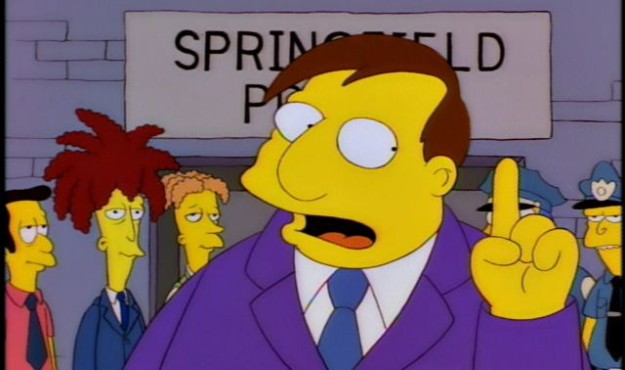 THEY HATE US … THEY REALLY, REALLY HATE US

You can’t make an omelet without breaking a few eggs.  Nor can you cover South Carolina politics without busting open a few thin-skinned inbreds.

There’s a “way it’s always been done” in this infinitely corrupt state … and that way is almost NEVER in the interests of the people who live here. That’s why this website is always shaking things up.  Sometimes violently.

Take Liber-TEA – our founding editor’s side project – which recently launched a television ad criticizing S.C. Sen. Larry Martin (RINO-Pickens).  A Democrat-turned-“Republican,” Martin has one of the worst fiscal records in the entire S.C. General Assembly – consistently voting in favor of record-setting budgets and opposing taxpayer rebates.

Anyway … Martin apparently didn’t like being called out for his fiscal liberalism.  In fact earlier this week he took our founding editor’s organization to task – accusing us of “re-inventing” a media article about his exorbitant taxpayer-funded travel.

“These folks think they can make a major media buy with a rather hokey television ad and influence an important state Senate election in Pickens County,” Martin wrote in an email to his constituents. “They certainly didn’t get their facts straight as they re-invented a supposed news article from 2009.”

We didn’t “re-invent” anything – and nothing about our sourcing was “supposed.” In fact here’s the article that Martin claims does not exist.

Meanwhile in a Richland County State House race, another fiscally liberal candidate is upset over a story of ours alleging that he recently registered as a lobbyist (which he did).

Rather than write to us about the story, the candidate – local trial lawyer Joe McCulloch – instead wrote his opponent a letter blasting our coverage.

McCulloch claims in the letter that he’s not a lobbyist but rather a “stand-by lobbyist.”  Mmmmm-kay.  He also says that he has “not been paid for lobbying activities by that organization in over eighteen months” (which is information we included in our story, by the way).

Nonetheless, McCulloch concludes his letter by saying that “I would not rely on Fitsnews for information.”