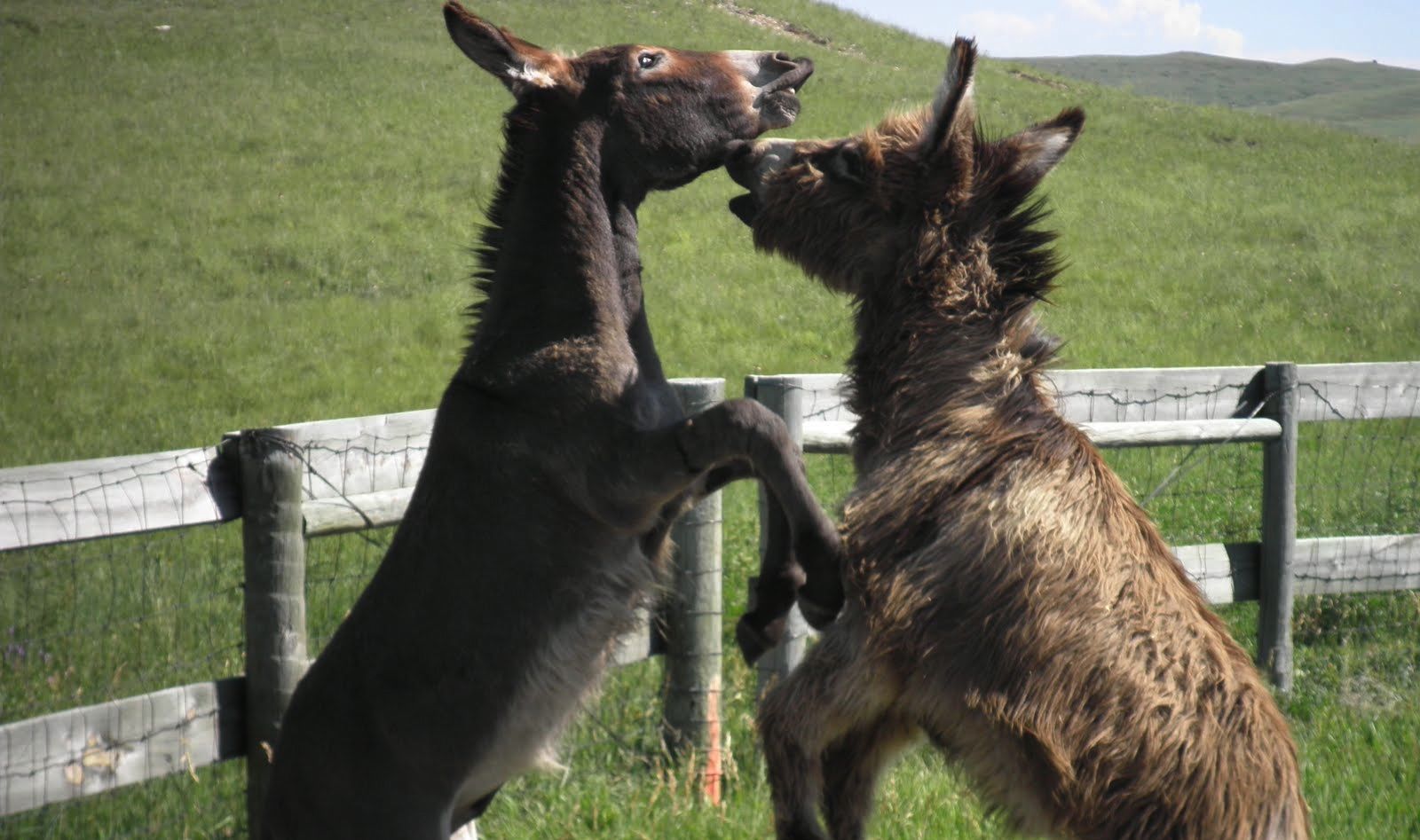 And why not? Sheheen nearly defeated Haley in 2010 – a banner year for the GOP – and recent polls show him leading Haley in a head-to-head general election matchup next year.

Haley is vulnerable – and Democrats know it. And Sheheen is their best bet to capture this seat given his statewide name ID from the previous campaign.

Why, then, is FITS being bombarded with reports of Sheheen contemplating a bid against U.S. Rep. Mick Mulvaney in the state’s fifth congressional district?

And why is Sheheen cozying up to Haley on the issue of government restructuring (backing the same pointless, watered down legislation he opposed last year)?

While signs would point to “yes” – including one prominent Sheheen backer who told us the Camden Democrat “is going to trounce” Mulvaney in a congressional race – we think the reports are bogus.

For starters the fifth district – which Mulvaney won in a landslide over powerful U.S. budget chairman John Spratt in 2010 – was redrawn prior to the 2012 elections and is now much friendlier to Republican candidates.

Mulvaney withstood a withering barrage of incoming attacks from Spratt two years ago – and still beat him by ten percentage points. He’s now an incumbent in a much more favorable district demographically.

“Democrats still see this as their district,” one Washington, D.C. operative familiar with the politics of redistricting told FITS. “But that’s not the case anymore.”

However the operative acknowledged Mulvaney would still be on the receiving end of a credible challenge in 2014 – be it from Sheheen or another Democratic candidate.

“Obama needs twenty House seats to impose his will during his final two years in office,” the operative told us. “To reach that threshold Democrats will have to field viable challengers in at least fifty districts. That’s just the math – and one of those will be the South Carolina fifth.”

Sources close to Sheheen tell FITS the Senator hasn’t yet made up his mind about 2014 – but they categorically ruled out a fifth district challenge against Mulvaney.

“He’s not running for Congress,” the source said.

So what’s behind these strange smoke signals? According to one GOP operative, Sheheen is trying to “head fake” Haley into thinking he’s not running against her.

“They are trying to get her to let her guard down,” the operative said, adding that “even a day of indecision (on Haley’s part) works in Sheheen’s favor.”