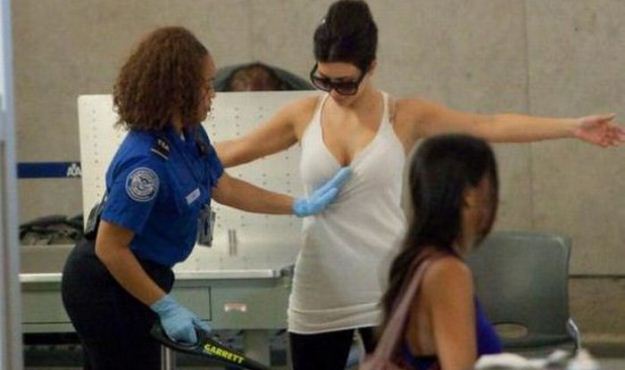 The Transportation Security Administration (TSA) – a post-9/11 bureaucracy which was created in response to a terrorist attack launched with small knives – is once again allowing small knives on board commercial flights.

That’s right … blades shorter than six centimeters (or 2.36 inches) will be permitted on passenger jets beginnning April 25 according to new “carry-on regulations” promulgated by the agency.

Hmmmm … we don’t get it. This agency has been molesting Americans and subjecting them to dangerous radiation for the better part of the last decade in an effort to prevent precisely these sorts of weapons from winding up on commercial jetliners.

Now it’s going to let these weapons back on board these planes?

“This is part of an overall risk-based security approach, which allows Transportation Security officers to better focus their efforts on finding higher-threat items such as explosives,” TSA administrator John Pistole said in announcing the change.

This website supports the right of Americans to bear arms wherever they want – and we believe the ability of passengers to protect themselves is far more likely to deter violence than incite it.

But knives on planes? Really, TSA? We’re not knocking it, but what’s the point of all that government-subsidized groping (and peeping) if this is going to be the government’s policy moving forward?

And does this mean we can bring our toothpaste on board again?