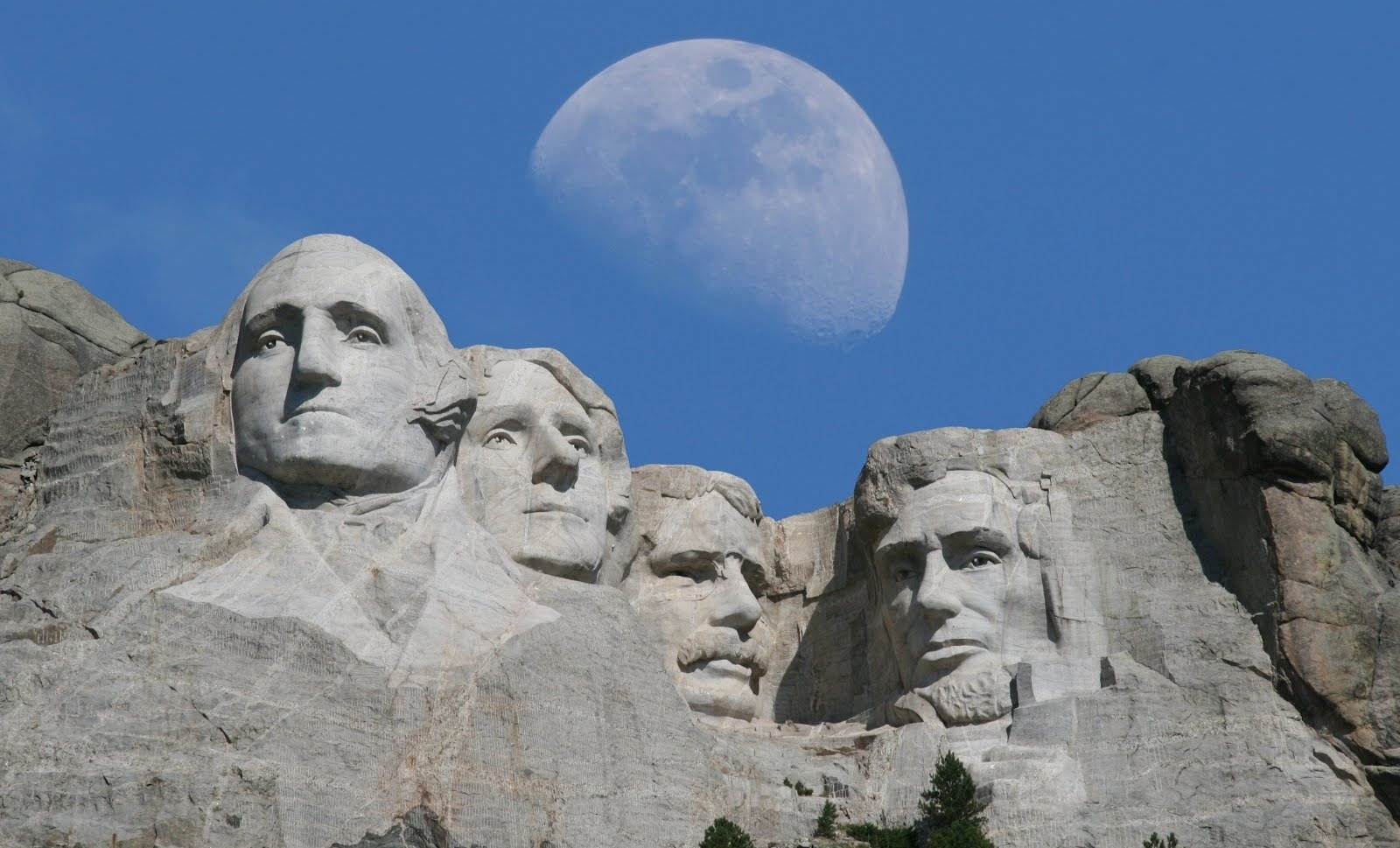 As far as we’re concerned President’s Day is one of many excuses for people with inflated salaries and exorbitant benefits to take a paid vacation. People who don’t work particularly hard to begin with … you know, while the rest of us bust our asses trying to make ends meet in this thoroughly “non-stimulated” economy.

But that’s just us bitching …

Presidents’ Day – a federal holiday since the Nixon administration – is observed annually on the third monday in February. Why? Because if it wasn’t the bureaucratic unions would pitch a conniption.

Who is our favorite president? Easy: Calvin Coolidge – the only U.S. President born on the Fourth of July.

“Coolidge ascended to the presidency on August 2, 1923 when Warren G. Harding died, and immediately proceeded to cut taxes and spending,” we noted recently. “By the time he was done, only 2 percent of the nation paid any income taxes, and the growth in the federal government had flatlined – enabling 25 percent of the nation’s debt to be retired.”

Other presidents we like? Thomas Jefferson – who articulated the individual liberties and limited government principles this website consistently . We’re also fans of John F. Kennedy, who understood the stimulative value of income tax relief and the efficacy of a non-interventionist U.S. foreign policy.

We also like Bill Clinton – who supported welfare reform and capital gains tax cuts and was far more pro-free market than either of the two neo-fascists who followed him in office.

And while Clinton was far from perfect, he did enjoy putting cigars in fun places …

So … those are our faves and non-faves. Which presidents do you like/ dislike? Post your thoughts in our comments section below …