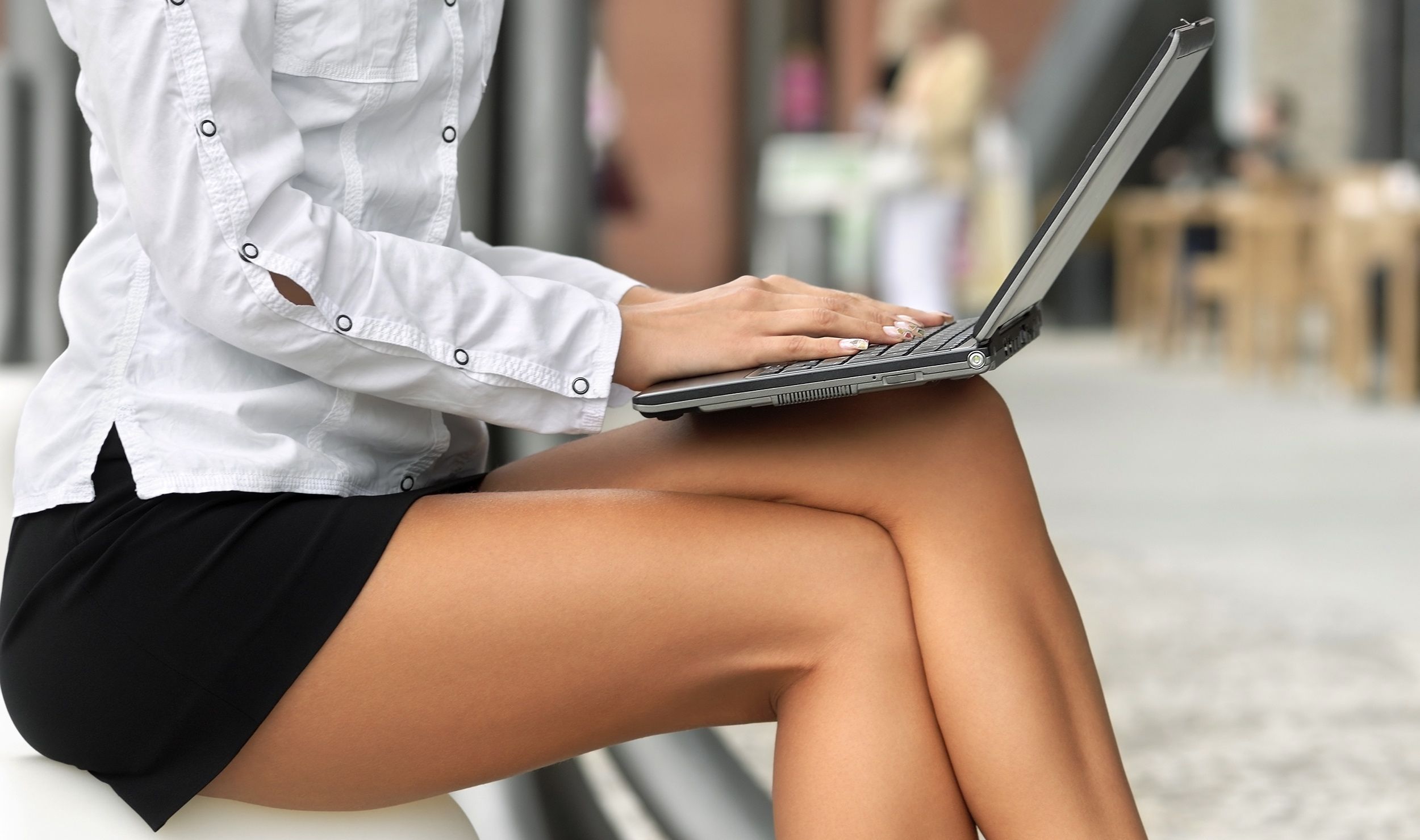 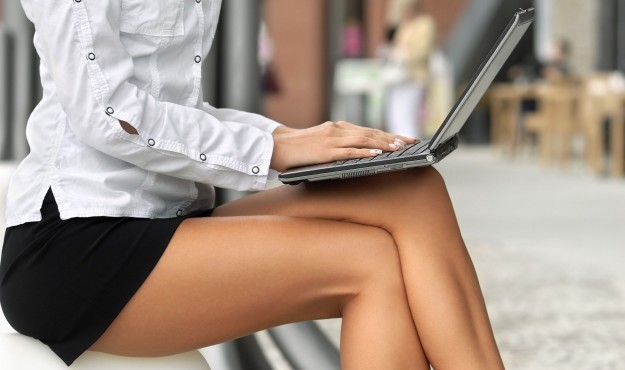 South Carolina’s biggest, baddest blog got a bold new facelift over the weekend … but are the haters still gonna hate? And will its technologically illiterate founding editor Will Folks (a.k.a. Sic Willie) figure out how to use it?

Our goal with FITS’ second major redesign was to come up with a cleaner, less cluttered look – one which easily scaled to accomodate readers’ mobile devices (which we’re told represents a growing segment of our traffic). Additionally, given the frequency with which we update stories, readers often complained that they couldn’t find a big scoop on our site even though the story had been published less than 24 hours earlier. This new format will enable us to continually update featured content while keeping articles on the site’s home page a bit longer.

Other changes? A new “tiled” photo gallery for pictures and an enhanced comments section which we’re hoping will further spice up our already quite lively comment boards.

So … did Palmetto new media maven Nancy Mace (whose company designed the site) and her team of programmers/ artists get it right? The early reviews over on our Twitter page are overwhelmingly positive.

Meanwhile at the other end of the political spectrum, liberal blogger Amy Lazenby tweeted “the new FITSNews is up … and I have to admit that I like it.”

Not everybody is happy with the new design, though.

“This is economy mode,” one of our longtime readers lamented. “Look(s) cheap as shit.”

Awwwww … hopefully it will grow on you (that’s what she said).

Anyway, what do you think of the new FITS? Vote in our poll and post your thoughts in our (updated) comments section below … oh, and be sure to contact us and let us know about any bugs you encounter.