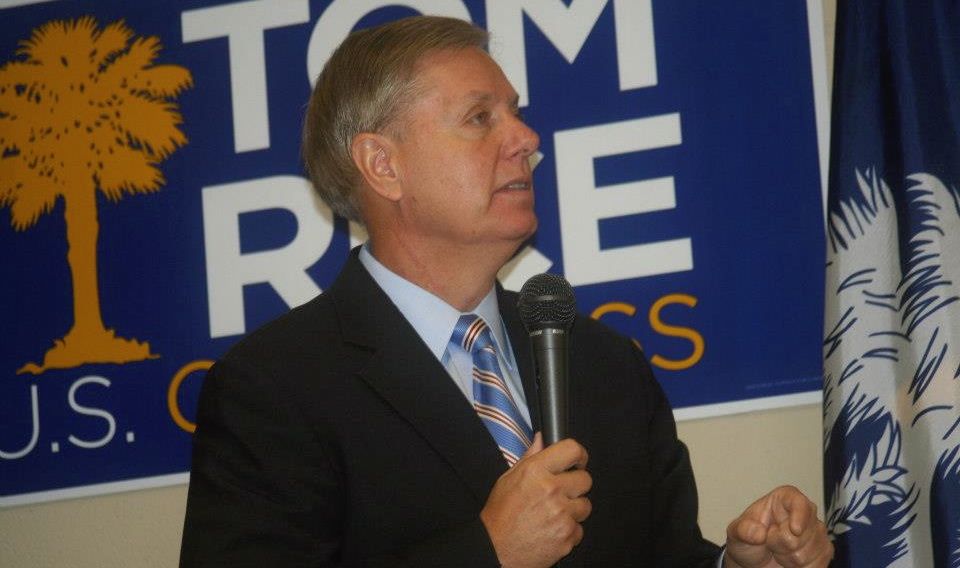 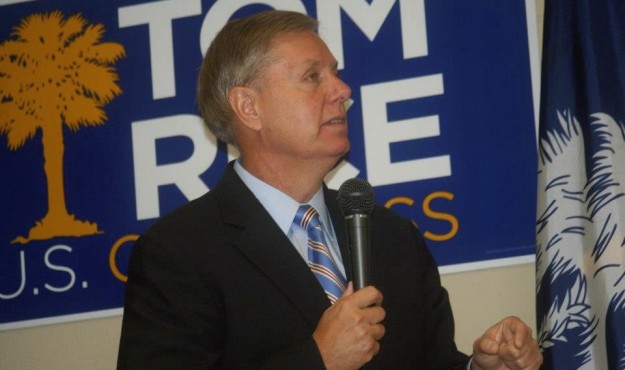 Graham’s beef? That’s easy: He’s looking to shore up his support among GOP primary voters in South Carolina, where he will face a primary fight for his seat in 2014. And what better way to do that than pick a high-profile fight with Obama over a major cabinet appointment?

“Graham is up for reelection in 2014 and has been, for the better part of his first term, someone who conservatives have viewed skeptically ? particularly in regards his support for comprehensive immigration reform (Lindsey Graham-nesty!) and his comments on climate change,” Chris Cillizza of The Washington Post wrote this week.

Actually Graham is wrapping up his second term in the U.S. Senate … but aside from that Cillizza’s analysis is spot-on.

Officially Graham is challenging Hagel and Brennan’s nominations because he wants answers regarding the September 11, 2012 attack on the U.S. Consulate in Benghazi, Libya.

“I don’t think we should allow Brennan to go forward for the CIA directorship, Hagel to be confirmed to Secretary of Defense until the White House gives us an accounting,” Graham said on CBS’ Face the Nation this week. “Did the president ever pick up the phone and call anyone in the Libyan government to help these folks? What did the president do?”

Another good question? Why wasn’t Graham beating the drum like this on Benghazi prior to the 2012 presidential election? Oh that’s right … he was too busy criticizing GOP presidential nominee Mitt Romney for being too far to the right.

Bottom line? Graham is full of sound and fury on this one. His sideshow has little to do with a real investigation into a legitimate scandal … and everything to do with propping himself up for the next election. That’s why we believe the worthwhile drum-beating on the Benghazi scandal should be left to those who have some credibility …

Anyway, for more of our thoughts on Benghazi, click here …

UPDATE: It’s also worth pointing out Graham can rail all he wants against Brennan and Hagel, but there is no practical way he can block their nominations.