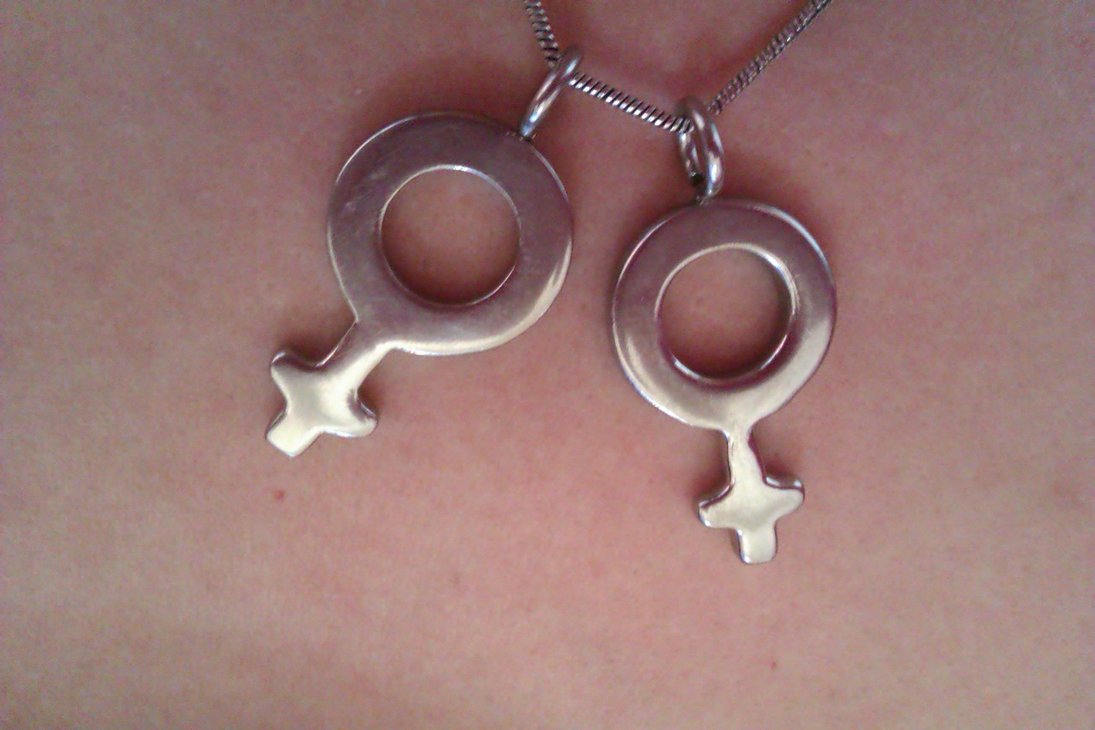 FITS wrote earlier this week about the latest developments at the University of South Carolina-Upstate – a taxpayer-funded school in Spartanburg, S.C. which continues to aggressively pursue a pro-homosexual agenda against the wishes of its benefactors in the S.C. General Assembly.

In fact we’ve argued against taxpayer funding for all higher education expenditures – especially the rash of so-called “economic development” spending.

Anyway, the battle at USC Upstate is starting to hit the national radar – with new developments landing on the blog of conservative columnist Robert Stacy McCain.

According to McCain (article HERE) the director of USC Upstate’s Center for Women’s and Gender Studies – a.k.a. one of the academics spearheading USC-Upstate’s latest pro-gay propagandizing – suffers from “borderline personality disorder.”

His source for this allegation? The director herself, Merri Lisa Johnson … who made the acknowledgement in her 2010 memoir, Girl in Need of a Tourniquet: Memoir of a Borderline Personality.

Not only that McCain’s blog reports that Johnson’s lesbian partner – Stacey Haney – is a former USC-Upstate student who was lavished with praise and awards by Johnson.

Johnson’s book also cops to her having “a nervous breakdown as the result of an affair with a married lesbian colleague,” which prompted her to “seek professional help.”

And this “professor” kept her job … how?

South Carolina lawmakers have already cut a minuscule ($17,000) amount of funding to USC-Upstate in protest of its support for pro-homosexual propaganda.

We can’t wait to see how they respond to this …

Again … we have no objection to colleges and universities hosting pro-gay events, offering pro-gay courses or openly urging students to experiment with (or embrace) a gay lifestyle. We simply object to such activities being subsidized with our money.