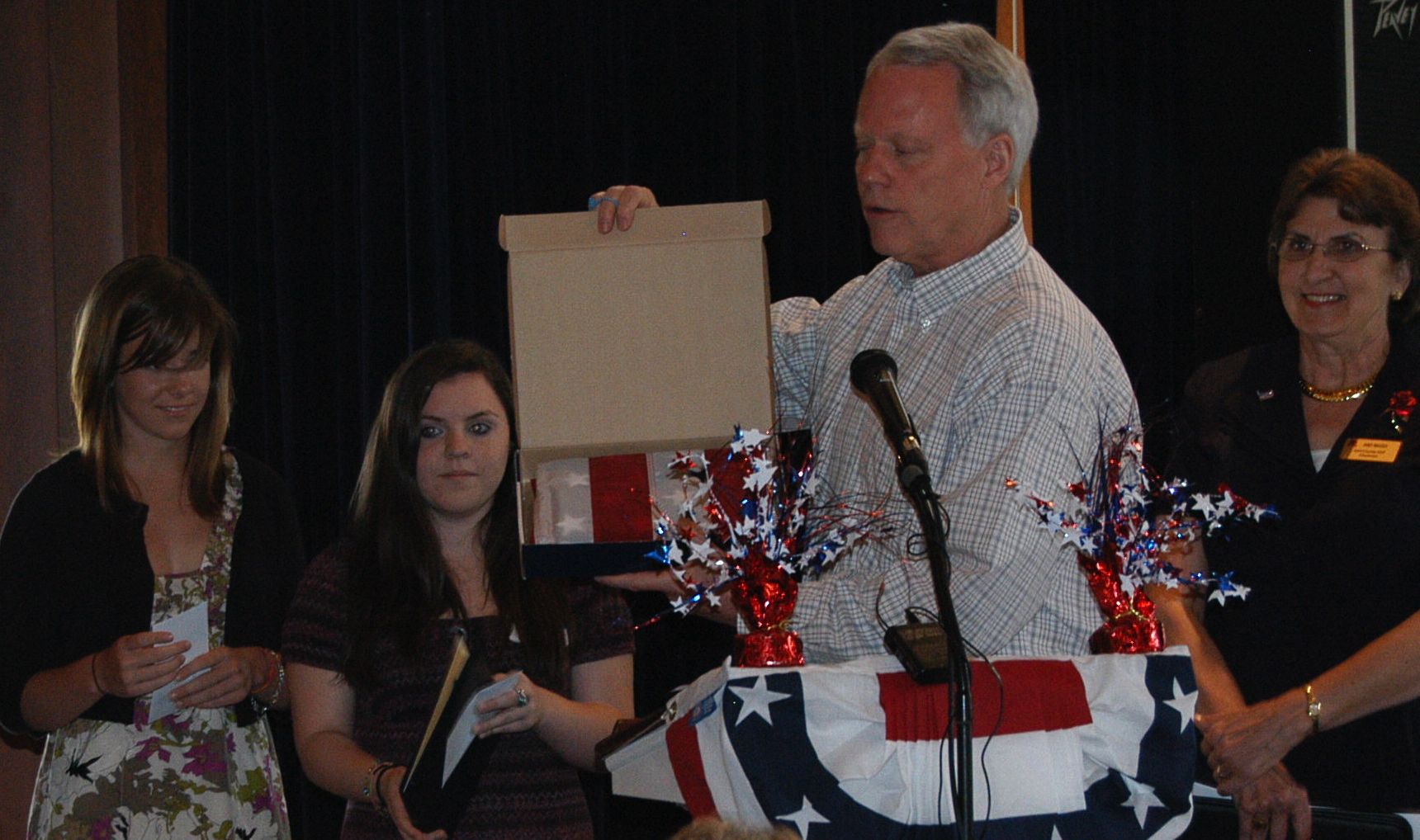 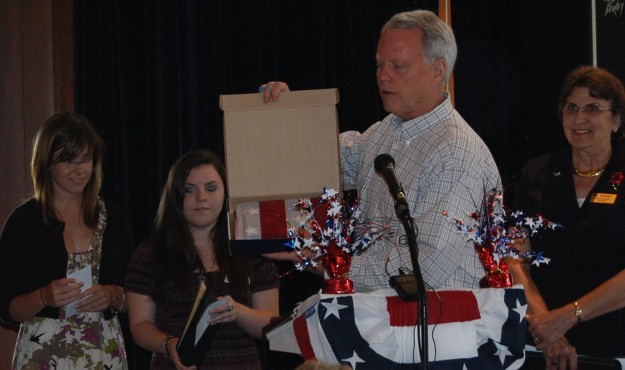 U.S. Rep. Paul Broun (R-Georgia) will pay a visit to the Palmetto State later this month. The die-hard social conservative – who is seeking the U.S. Senate seat being vacated by Saxby Chambliss – will address attendees of The Charleston Meeting, a gathering of GOP donors and activists organized by Republican politico Mallory Factor.

Broun’s appearance will take place at The Harbor Club in downtown Charleston, S.C. on February 18 at 6:00 p.m. Only invited guests may attend, and Broun’s remarks will not be made available to the press.

That’s truly unfortunate because Broun has a history of outspokenness. In fact just last month he told The Atlanta Journal-Constitution he believed U.S. President Barack Obama upheld the “Soviet constitution.”

Broun has also referred to evolution and the “Big Bang Theory” (the actual theory, not the popular TV show) as “lies straight from the pit of hell.”

Is he wrong? We’ll reserve comment on his scientific views, but as far as we can tell his criticism of Obama is spot-on …