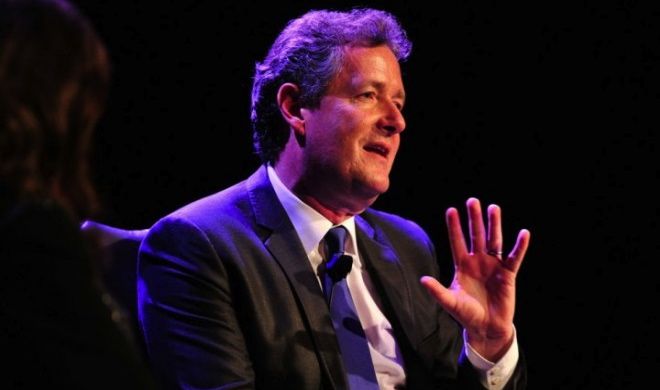 This website’s founding editor doesn’t watch cable news (yawn) … but in the rare event something of import transpires thereupon, we have columnists who do.

This is how we know CNN host Piers Morgan recently embarked on an effort to boost the abysmal ratings of his primetime television show by launching a jihad against Americans’ right to bear arms.

Did it work? Not even a little …

According to the latest data from TV By The Numbers, Morgan’s Monday show was watched by 545,000 viewers – or less than half the number of people who watched MSNBC’s Rachel Maddow (and less than a third the number of people who watched Fox News’ Sean Hannity). In fact Morgan’s show drew less than half the viewership for “RuPaul’s Drag Race,” a new reality television show built around drag queens.

Yikes … and this guy gets paid $6 million a year?

The marketplace of ideas is speaking, people … as is the actual marketplace (i.e. the big business currently being done by gun and ammunition manufacturers). Unfortunately the administration of Barack Obama isn’t listening – choosing instead to shamelessly exploit victims of gun violence as part of its ongoing crusade to deny one of the most essential American liberties.

The FBI’s own statistics reveal that violent crime has decreased significantly in response to elevated levels of gun ownership in America – and that’s during a recession, when violent crimes are typically on the rise.

Don’t believe us? Check out the government data for yourself … 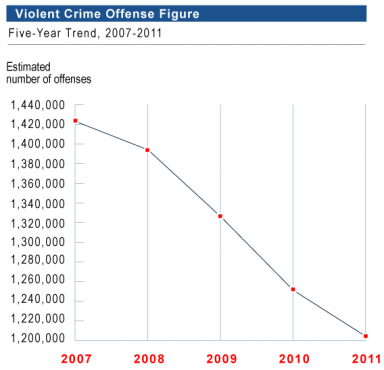 Morgan – and Obama – are on the wrong side of this debate. On all fronts, the numbers simply do not lie …