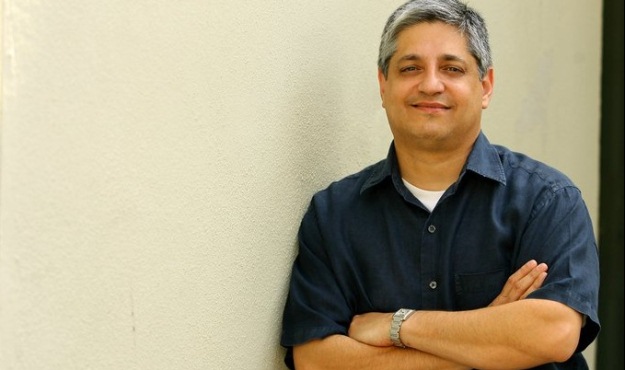 Columbia, SC – Upon release of the recommendations made by Governor Haley’s “Commission on Ethics Reform,” the Governor released a statement that read: “If this bipartisan commission could do its exceptional work in less than two months, the General Assembly should be able to do its work in less than four months.”

“As a member of the House Ethics Committee and the House Democratic Caucus Study Group on Ethics, I know how imperative it is to pass meaningful ethics reform this year. But the last thing we should do is rush this process to the point where we simply pass a piece of bad legislation to say we’ve done something, instead of taking our time and getting it right. The last time Governor Haley rushed an ethics bill through the General Assembly, over 250 candidates were kicked off the ballot. We will pass meaningful ethics reform this year, but we will not rush the process to suit the Governor’s schedule. This issue is too important to be used as a political football.”