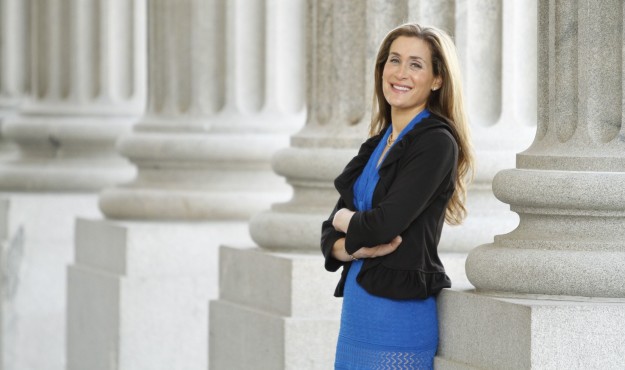 Columbia, SC – Newly elected State Representative Beth Bernstein (D-78) filed her first piece of legislation as a member of the House of Representatives on Wednesday. The “South Carolina Ethics & Accountability Act of 2013” was read across the desk on Wednesday and referred to the Judiciary Committee. The bill is the most comprehensive ethics reform package that has been introduced in recent history. Modeled after the ethics package Bernstein released during her campaign, the bill calls for five fundamental changes in South Carolina ethics law. It is as follows:

1) Prohibits Leadership PACs.
2) Implements a new five-year waiting period for public officials to become lobbyists. (Current law only requires a one-year waiting period)
3) Proposes a Constitutional Amendment to eliminate the House and Senate Ethics Committees, giving the State Ethics Commission full authority.
4) Requires all candidates to produce receipts for all campaign expenditures.
5) Eliminates “blackout period” by requiring candidates to disclose any contribution received in the month of October within five days of receipt.

“During my campaign, I promised voters that, if elected, I would do my best to clean up the culture of corruption at the State House and provide real solutions to bring more accountability to the General Assembly. I’m happy to say that by filing this important piece of legislation, I’m keeping my promise to voters. The hard truth is that people no longer trust public officials. I was elected to restore the trust and confidence in our elected officials. This bill makes state government and its elected leaders more accountable and transparent, while also making it harder for public officials to use their office for private gain. Simply put, it’s time to stop talking about ethics reform and start doing it.”

Related Topics:Beth Bernstein
Up Next