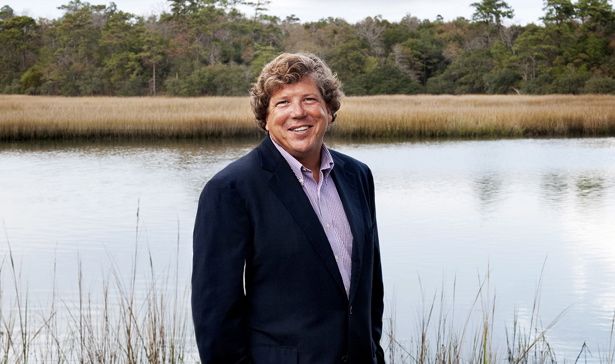 It remains to be seen whether Teddy Turner’s bid for the South Carolina first congressional district evolves into a credible candidacy, but early indications are that the 49-year-old son of billionaire media mogul Ted Turner is taking his bid seriously.

Turner kicked off the new year by announcing the hiring of veteran South Carolina political consultant Chris Drummond as a “senior campaign advisor.” 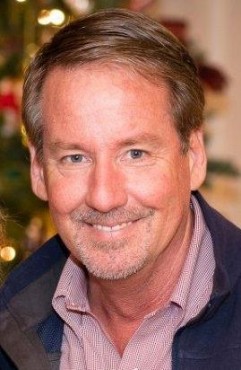 Drummond’s hiring is notable not only for his abilities (he’s one of the best media minds in the state), but also because Palmetto politicos generally assumed he would be working for his old boss former S.C. Gov. Mark Sanford (who is also seeking the first congressional seat).

The fact that he isn’t speaks volumes …

A former television news director in Charleston, S.C., Drummond was Sanford’s communications director from 2002-05 – guiding the governor to stratospheric approval ratings during his first term.  Since then he’s carved out a nice niche for himself in the Palmetto political consulting universe – earning a reputation as a capable political advisor as well as one of the state’s go-to media relations pros.  That combination – along with his firm’s geographic presence in the first district – has made him a sought-after commodity in the crowded Republican primary for U.S. Rep. Tim Scott’s seat.

“Chris has been courted by several other likely participants in the upcoming Republican primary,” Turner advisor Michael Smith told FITS.

Obviously one hire doesn’t make or break a campaign, but Drummond is a proven talent – not to mention a guy who knows where all of Sanford’s bodies are buried.

SC First District Circus Is On!