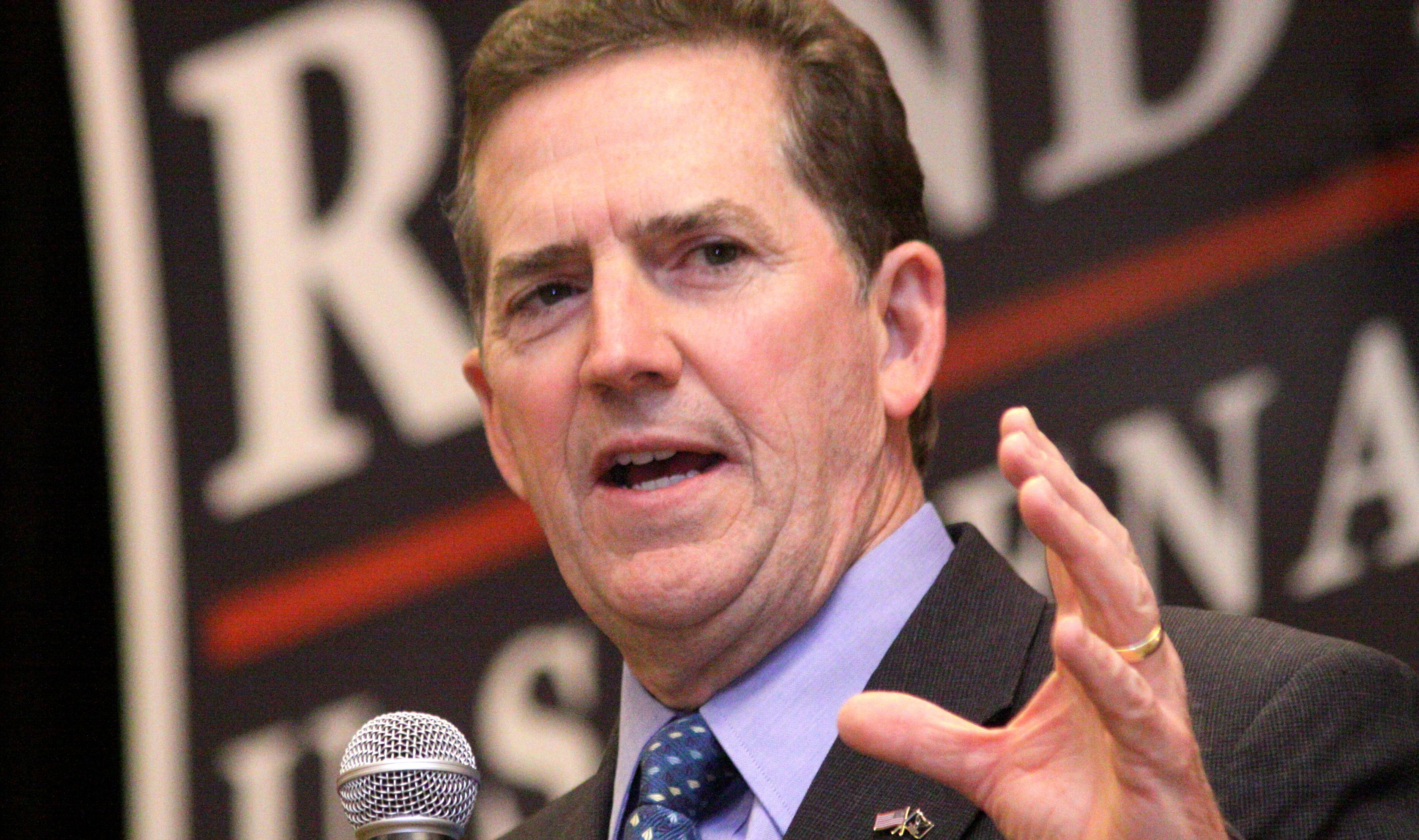 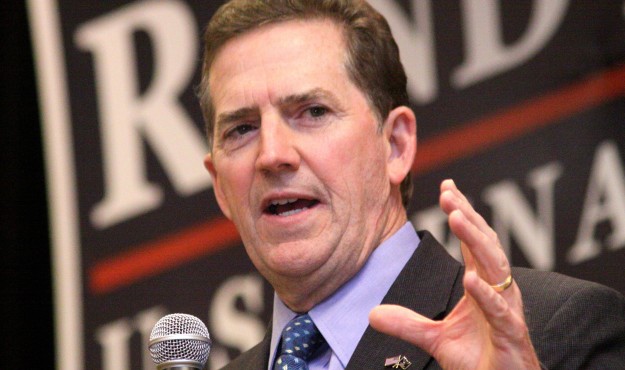 While his fiscally liberal “Republican” colleagues are rushing to embrace tax hikes, U.S. Sen. Jim DeMint (R-S.C.) is standing firm against the GOP’s ongoing betrayal of its low tax principles.

The fiscal conservative champion issued a stern rebuke to the “fiscal cliff” compromise tendered this week by U.S. House Speaker John Boehner – a plan which includes $800 billion in tax hikes.  Boehner’s plan is a counteroffer to the $1.6 trillion tax hike proposal being pushed by U.S. President Barack Obama.

“Speaker Boehner’s $800 billion tax hike will destroy American jobs and allow politicians in Washington to spend even more, while not reducing our $16 trillion debt by a single penny,” DeMint said in a statement.  “Republicans must oppose tax increases and insist on real spending reductions that shrink the size of government and allow Americans to keep more of their hard-earned money.”

Indeed … if for no other reason than that’s what the situation calls for.

Seriously … the best way to get rid of our deficit is to get rid of unnecessary government and pump that money into the economy – like former U.S. Rep. Ron Paul proposed.

Ironically the 2012 GOP platform called for a constitutional amendment that would require a super-majority of the U.S. Congress to approve any tax increase – “with exceptions for only war and national emergencies.”  It also included a modest spending cap “so that future Congresses cannot balance the budget by raising taxes.”

That platform was approved less than four months ago, people …

Good for DeMint – one of the few Republicans in Washington, D.C. who is actually holding the party accountable to its stated beliefs.  And shame on U.S. Sen. Lindsey Graham (RINO-S.C.) for supporting job-crippling tax hikes … again.