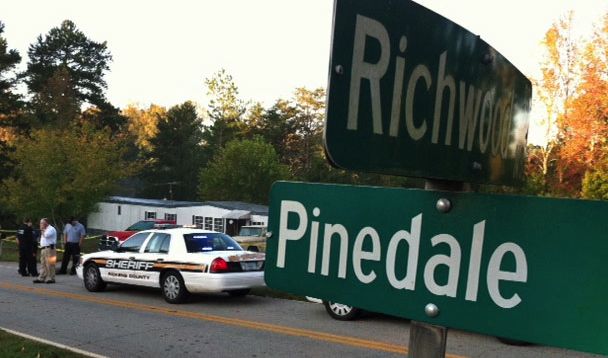 A woman in Liberty, S.C. has been arrested for allegedly threatening bodily harm to S.C. Gov. Nikki Haley.  According to WYFF TV 4 (NBC – Greenville, S.C.), the woman – 46-year-old Jennifer Phillips – is a volunteer with the Pickens County, S.C. school system.

“A Liberty Elementary parent volunteer made a remark to a staff member about harming the governor, and out of an abundance of caution, the staff member told principal and the principal called police,” WYFF reports.

Wait … is this like one of those games where you pass the secret around the circle?

Anyway, whatever Phillips said – and whatever her intent was in saying it – she was arrested and charged with threatening the life of a public official.

No word yet on whether Phillips is one of the 3.8 million South Carolinians who had their Social Security numbers coughed up by Haley’s Revenue Department earlier this year.

Move Along, Nothing To See Here