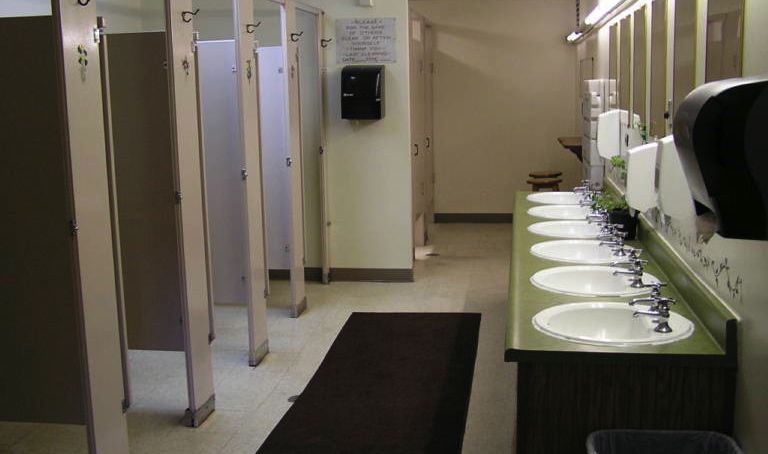 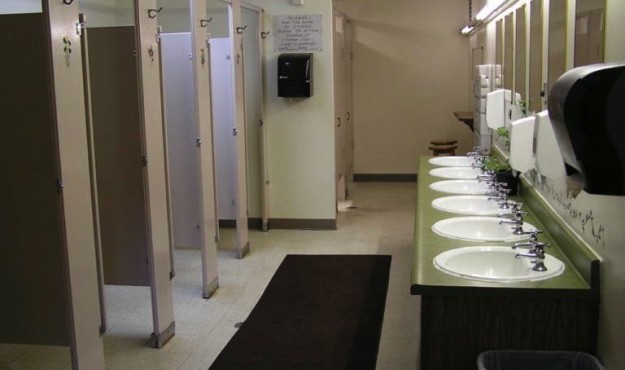 NIKKI HALEY’S CABINET TOO BUSY “WHACKING” TO STOP THE HACKING

It’s painfully evident at this point that the S.C. Department of Revenue (SCDOR) hasn’t been protecting taxpayers’ personal information … even though S.C. Gov. Nikki Haley says there was “nothing” her agency could have done to stop an unprecedented security breach that occurred earlier this year at the agency.

And that’s just the data we know was ripped off.  Other information – including individual income tax returns – may have also been lifted.

So … if SCDOR employees haven’t been protecting these files, what have they been up to? (You know … aside from being corrupt and incompetent).

On October 10 – the same day that Haley’s administration says SCDOR first discovered that it had been hacked – SCDOR account manager Kevin Dailey was caught with his pants down in Myrtle Beach, S.C.  Literally.

Dailey – who made $81,602 annually (not counting benefits) – resigned his post on Friday, not long after the security breach was disclosed to the public.

“It’s a great day in South Carolina,” people … for whackers and hackers, apparently.

For citizens and taxpayers?  Not so much …

I just find it real strange that the hacker only took expired credit cards. Does anybody else find that a little strange?

I wish the hackers had taken the whackers.

Hey Frank, you do not own it unless it is in your possession….?

BTW, why the story time stoppage….we have major developments in the hacker story, no indictments promised by the Feds, and Boykin Rose’s Lottery is telling us money is missing.

TELL US A STORY SIC!

Have a Better Day®

I bet Lindsey Graham wishes he were a fly on the wall.

Will, sounds like you need to get to the bottom of this and set up some kind of sting…

Concur, Will Folks is the only journalist IN the whole fucking state.

Ha! I think you missed something James.

Flogging your dong, choking your chicken, boxing your jolly- signs of a healthy mind. How can you love anyone if you don’t first love yourself? Any love is good love. B-b-b-baby, you ain’t seen nothing yet.

Glenn left the bathroom before the cops arrived.

“On October 10 – the same day that Haley’s administration says SCDOR first discovered that it had been hacked – SCDOR account manager Kevin Dailey was caught with his pants down in Myrtle Beach, S.C. Literally.”

This is what happens when you take a break from screwing the taxpayer everyday, it’s called “pent up frustration”.

Apparently on state business at a conference?

Strokin in the computer room, Nikki don’t fire me for breaking the rules, everyone knows this is allowed in your school.

Geez….we can’t start firing people just because they are perverts- we would be forced to start at the top!!!! Whoa Nikki!!!

i’ve heard it all.

And the beat goes on.

I can’t believe it took this long for someone to report on this, although it was on another site for a hot minute a couple of weeks ago. And yes, he was attending the GFOA Fall Conference.

I’m fairly certain the guy in the picture is none other than FitsNews contributor, “9inch” It has to be him. The profile fits. I would stake my IP address on it.

I’m killin myself at work and don’t have time to take a shit or eat lunch, and make half that. How is it you make 80 grand and have all this free time?

Bill Clinton did sex in the White House. In the Oval Office. Sometimes at his desk. On one occasion, talking on the phone with a member of the House. And HE got re-elected. Thing is, HE did it right — with a GIRL with huge tits, wearing thongs. With pizza and pepsi delivered… And HOW many blow jobs did that chick give him? 40 or 50?

I’m still waiting for the Will Folks nonfiction thriller, “50 Shades of Cream.”

I was just looking at an advertisement for a hand crank radio. Is this sort of like that?

Wait. Did these guys KNOW they were talking to cops??? Were the cops in uniform and they STILL did that????

Well, hell yes; that’s when it gets real good. Duh!

The more government grows the more fraud becomes the norm. Government cannot police itself and as long as they control us this will keep up. It seems there are no longer any professions in America that are honorable on top of this. The norm today in America is dependence on government while they steal us blind.There are not enough clean fingers to fill the hole in the dam!

Just wonder how much sex-related activities Sic participated in while on the govt. dime while traveling or otherwise….you know, glass houses and all that.