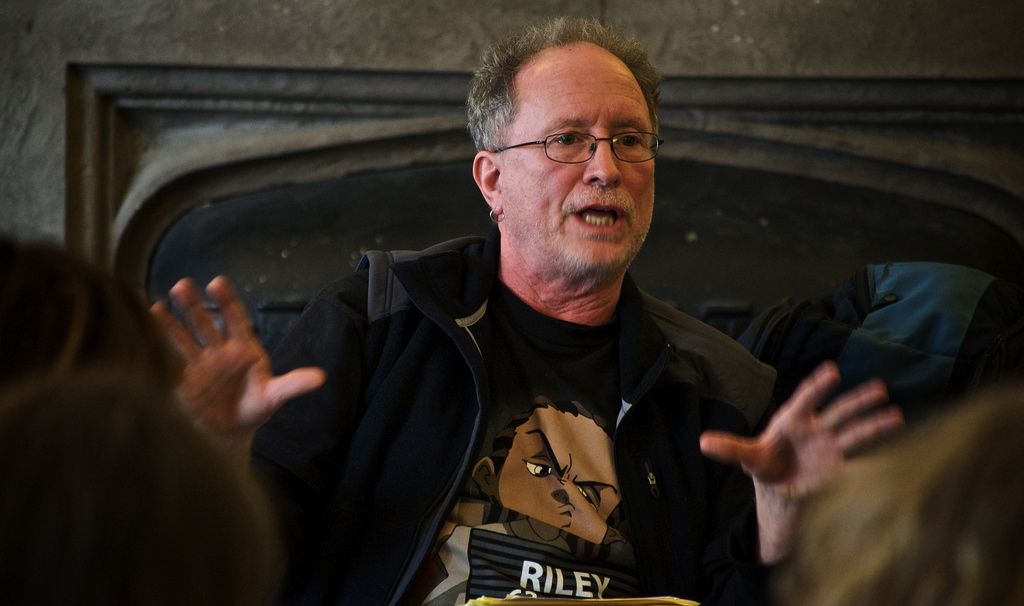 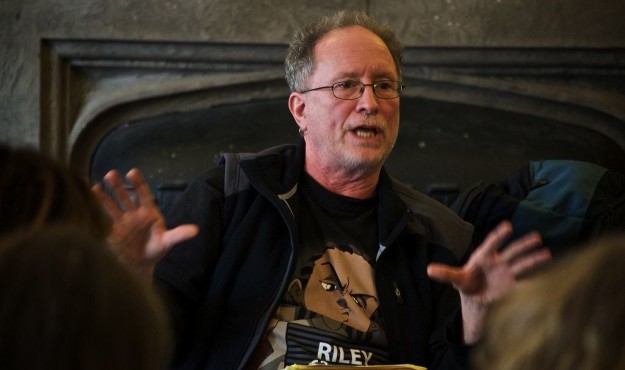 It’s been more than four years since this website exposed the University of South Carolina’s extensive connections to former domestic terrorist, communist revolutionary and longtime “friend of Barack,” Bill Ayers.

A few weeks before the 2008 election, FITS reported exclusively that Ayers –  who ran a radical leftist bombing and cop-killing outfit called the Weather Underground back in the 1970s – had been invited to lecture South Carolina school children as part of his collaboration with USC.

Not only that, South Carolina taxpayers paid stipends and travel reimbursements for Ayers on at least six different occasions.

This is a guy whose stated ideology was “kill all the rich people.”  A guy who participated in numerous bombings during the 1970s.  A killer – and an unrepentant one at that.

(For a deeper treatment of Ayers’ terrorist roots  – and his proximity to Obama – click here).

Anyway, USC apparently hasn’t learned its lesson because  located  just inside the main entrance to the school’s College of Education is this homage to Ayers … 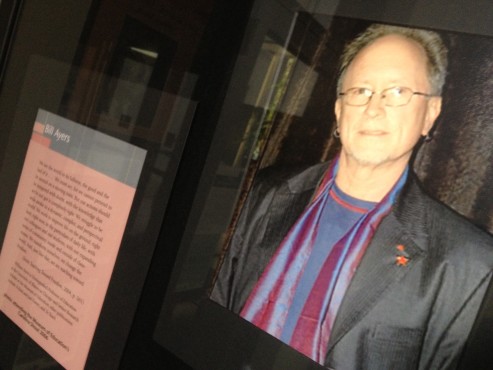 So does this taxpayer-funded display condemn Ayers’ violent past?  Or memorialize any of his victims?

Of course not … it quotes from his book Teaching Toward Freedom, in which he writes that “we work to improve life on the ground: right here, right now, in the particulars of daily life, with our colleagues and our students, with our expanding sense of community inside and outside of classrooms.”

“To exalt an unrepentant domestic terrorist who killed innocent people in his hatred of America is sick and disgusting,” Bill Wilson, president of Americans for Limited Government (ALG), said of the Ayers’ display.  “The University official who authorized this insult to the people of South Carolina should be fired immediately.  They do not represent the values the University purports to embrace.”

Each year USC holds a patriotic, military appreciation ceremony at one of its home football games (in fact just such an event is scheduled for November 17).  Also, two weeks ago the school’s football team wore military-themed uniforms as part of the “Wounded Warrior” project, which exists to “raise awareness and enlist the public’s aid for the needs of injured service members.”

Ayers’ view of the military? That’s easy:  Its foreign engagements were the impetus for his terror organization’s activities.

We don’t support America’s current foreign engagements.  Nor are we wild about the expanded militarization of the American police state – which has picked up speed under Obama.

But those beliefs don’t compel us to murder people …

The University of South Carolina – whose top spokeswoman, Luanne Lawrence did not respond to our request for comment for this story – should be embarrassed that it is still promoting this socialist goon.