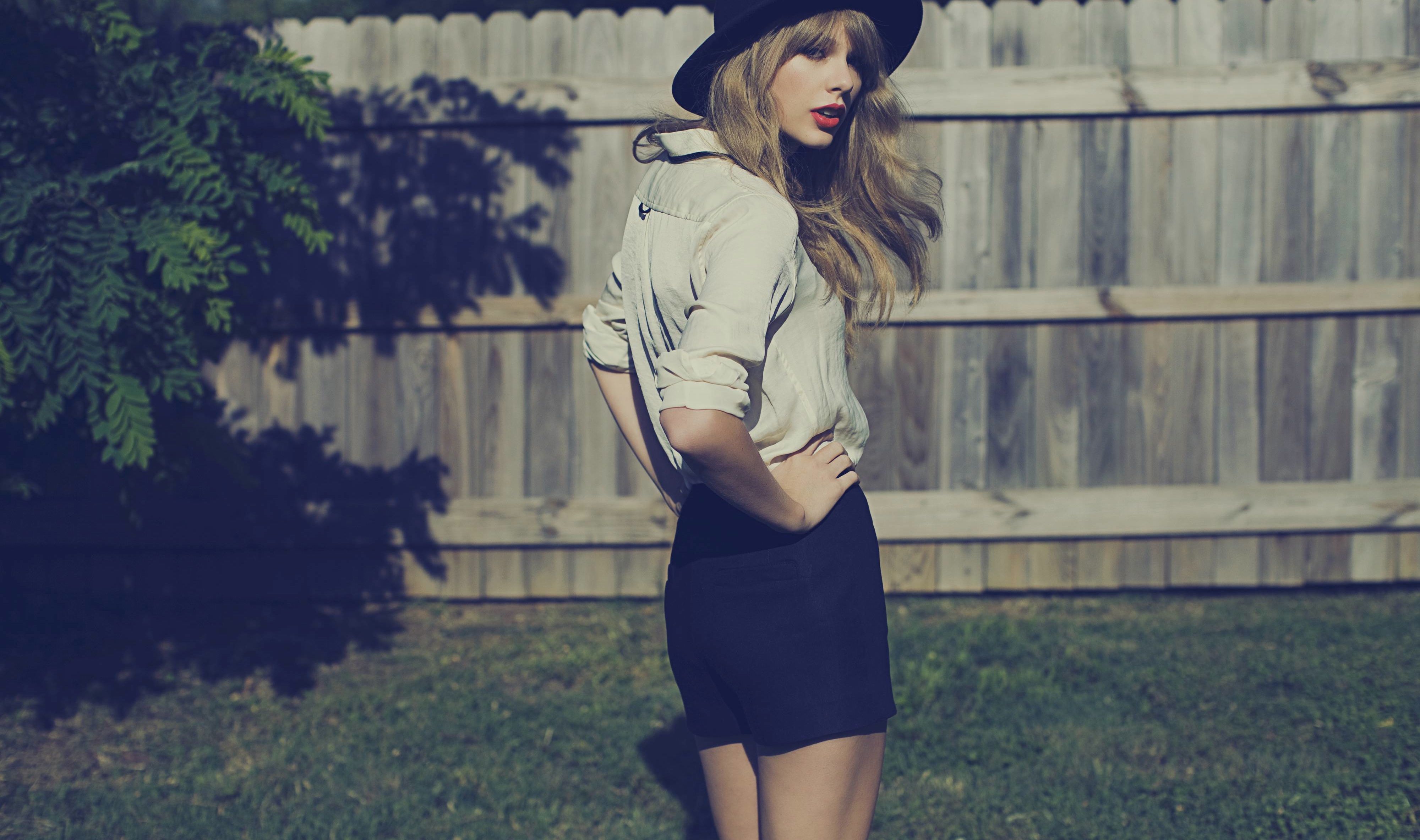 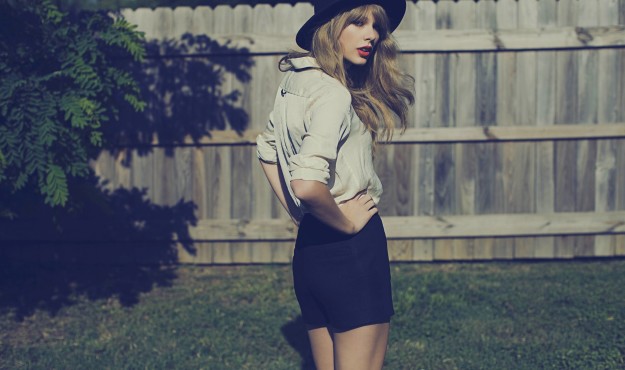 By Colleen MacMillan || If you haven’t heard at least one track from Taylor Swift’s latest album “Red,” you’re probably not a teenage girl.

A milestone in the young artist’s career, “Red” represents the next phase in her metamorphosis – not only in musical experimentation with rock and dubstep influences but also in her lyrics and image.

Swift has come a long way from the the all-natural curly haired days of her debut album – where her innocent voice sang of Chevy trucks and summer heartbreak over raw acoustic guitar.  We listened to her recount the first days of freshman year in her 2009 track “Fifteen” which ultimately told the story of her BFF, red-headed Abigail who gave it up to the wrong guy on the football team—though a bit more poetically than that of course.

But if the thought of first kisses and teardrop-soaked guitars has your ears prematurely bleeding, fear not.  This is an older (and richer) Taylor.  On this cover she dons her signature golden locks, long and straight.  Scarlet lipstick pops against her pale complexion.

“Red” is comprised of multiple tracks that cross genre lines, shying away from her crystal clear country roots with more mature influence. “Loving him is like driving a new Maserati down a dead end street” she says in her title track—not an image we’d normally get from the cowboy-boot-wearing prude of albums past.

Take her synthesized bass-dropping track “I Knew You Were Trouble.” Critics have speculated and picked apart the new song as yet another tribute to her infamous relationship with John Mayer, whom they also speculate took the young singer’s virginity before dumping her.  This would explain the line “a new notch in your belt is all I’ll ever be.”

(The Christian Science Monitor definitely does not approve).

“Flew me to places I’ve never been, now I’m lying on the cold hard ground,” she croons before a head bang worthy chorus—in a hormonal high school parking lot? Fuggedaboutit.

There is one commonality to Taylor’s music through the years and that is her ability to put everyday human emotions into words and harmonies.  Swift has always been smart and (after she turned 18) super hot.  She’s been “Fearless” she’s told the “Lovestory,” and now she’s “Red.”

Taylor, Taylor—I’ma let you finish but, this is one of your most badass albums of all time.

Colleen MacMillan is a reporter/ columnist for FITSNews. Reach her at [email protected].

Jessica Simpson: Back To Bangin?