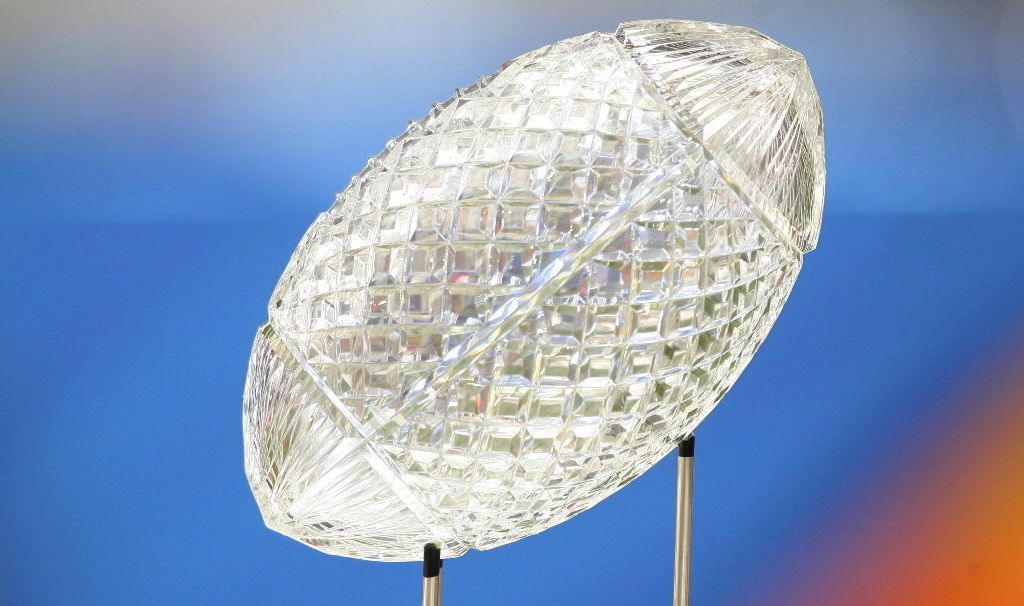 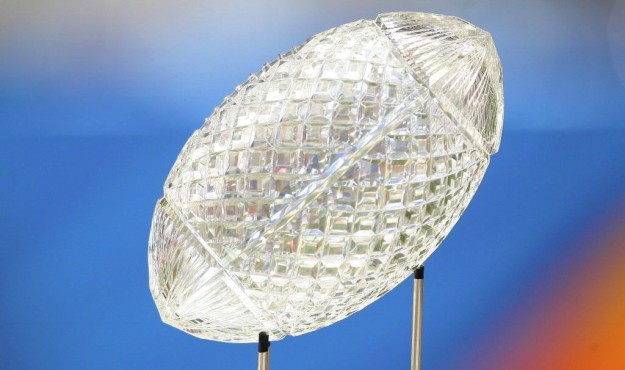 Despite a humiliating loss to No. 2 Florida in “The Swamp” last weekend, the University of South Carolina football team only dropped six spots in this week’s Bowl Championship Series (BCS) standings.

Thirteen, sixteen, seventeen … all three of those spots are probably higher than the Gamecocks deserve given the way they’ve been playing of late.  After spotting the Gators a 21-6 halftime lead (thanks to three costly fumbles), Spurrier’s team simply gave up in the second half in Gainesville.  Frankly we were amazed that South Carolina – which was ranked as high as No. 3 earlier this year – remained in the top twenty after such a performance, in any poll.

Still, Gamecock fans will take it … and pull for their team to duplicate the same level of intensity it showed two weeks ago during a 35-7 evisceration of then-No. 5 Georgia.