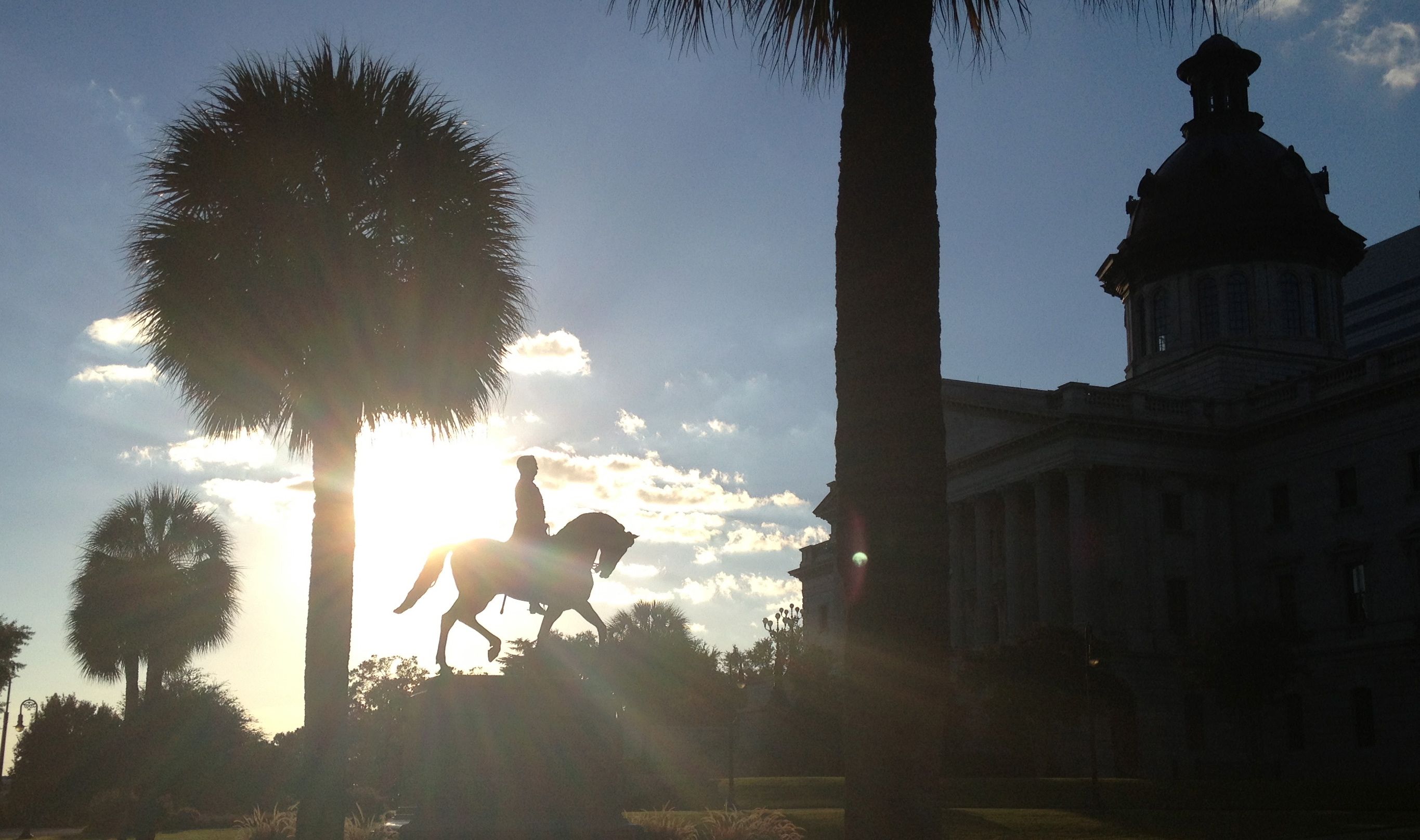 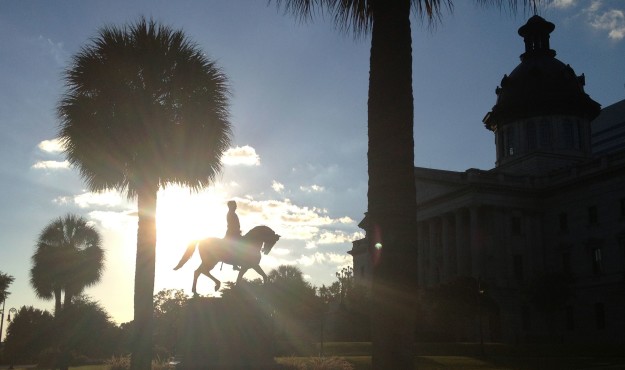 Members of South Carolina’s “Republican-controlled” S.C. General Assembly like to talk a big game when it comes to being “conservative,” but are they?

If you’ve followed the ballooning expansion of the Palmetto State’s budget in recent years then you know the answer to that question is a definitive “no.”  And you also know that despite her campaign promises, S.C. Gov. Nikki Haley has done absolutely nothing to stop the gravy train – which is set to spend a whopping $23.3 billion (and counting) this year on the most corrupt, dysfunctional state government in America.

Accordingly, it should come as no surprise that yet another scorecard tracking lawmakers’ votes on key fiscal issues has turned up some incredibly depressing numbers.  This particular scorecard is from the Palmetto Liberty PAC, a group run by Tea Party activist Talbert Black.

Black’s scorecard tracks fifteen votes in the S.C. House and seventeen in the State Senate – including tallies on a record-setting state budget, several government restructuring proposals and a taxpayer rebate fund aimed at sending surpluses and “savings” back to the people.

How did lawmakers do on these scorecards?  Terribly.

In the S.C. House, it was even worse as only two Republicans – Bill Chumley and Joshua Putnam – scored above a fifty on the survey.  Most Republicans – including House Speaker Bobby Harrell – scored at or below 20 percent.

To view the scorecards for yourself, click on the links below …