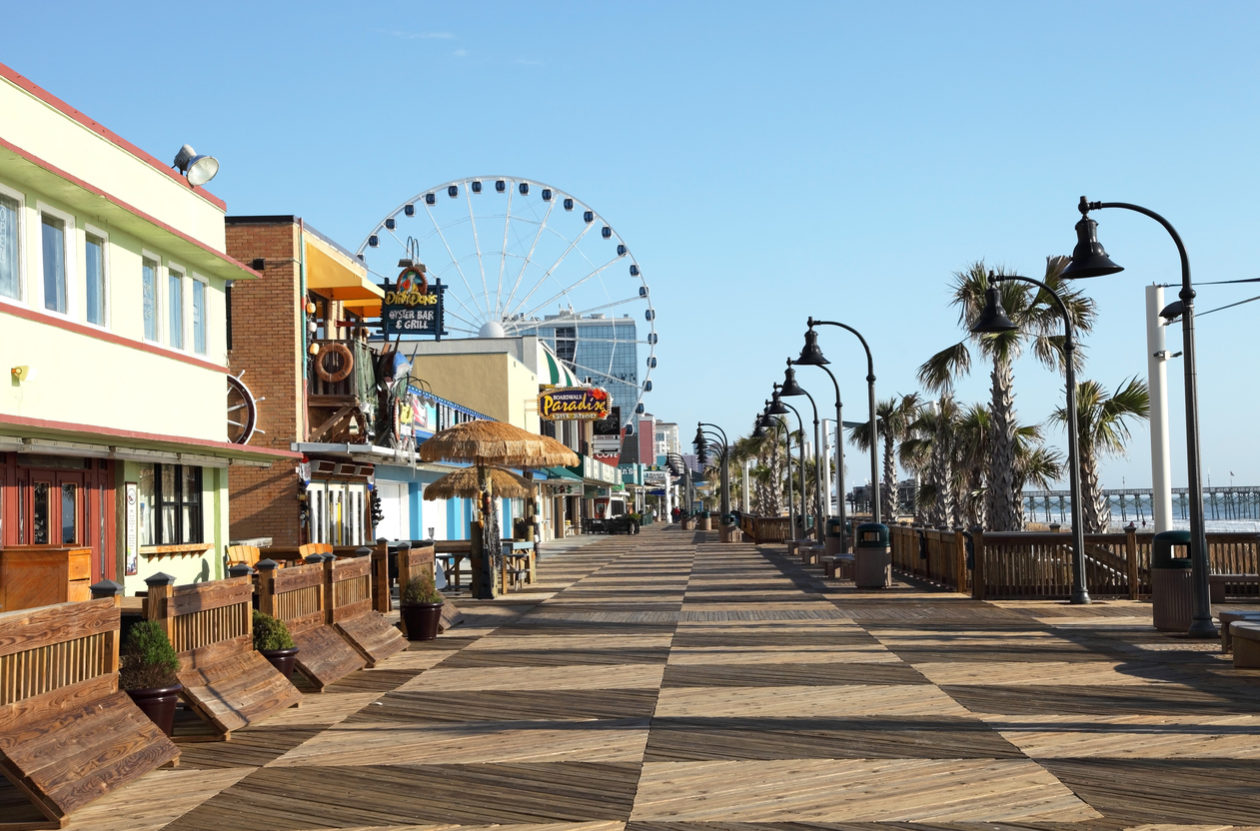 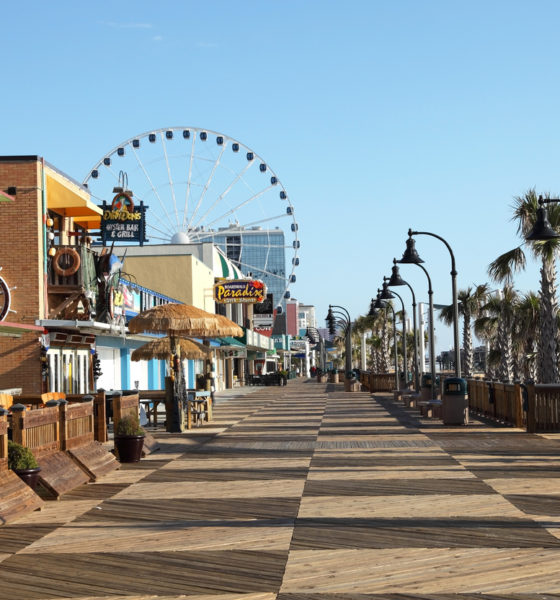 The editor of a coastal South Carolina new media outlet is responding to our seismic report earlier today about an alleged extortion plot involving the new “powers that be” in Horry County, S.C.

According to the memo, the conversation allegedly centered around an attempted shakedown in which Barefoot promised one of the economic developers – MBREDC president and CEO Sandy Davis – that she could “head off” negative coverage about herself and her organization by paying $40,000 to the incoming chairman’s political consultant, Conway, S.C.-based advisor Donald Smith.  It was further suggested, according to the memo, that the payment could be disguised in such a way as to give her “political cover.”

Gardner was present at the meeting where this alleged shakedown took place.

According to the memo – a copy of which was obtained by this news outlet – Smith’s attorney has denied that his client had any knowledge of the alleged shakedown.  Now the editor of Grand Strand Daily – the outlet said to have been preparing the negative news coverage against Davis and the MBREDC – is weighing in with similar denials.

In a post on his website, editor Paul Gable claimed that he “never talked to Luke Barefoot, or anyone else, about doing an article about Sandy Davis.”

Gable went on to allege that “the entire exercise seems to be an attempt to smear Johnny Gardner on the day he will participate in a swearing in ceremony as the new chairman of county council.”

“It appears to be an attempt to turn those who will be returning to council against Gardner before he ever takes office,” he wrote.

Gable concluded his piece by arguing that “it is time for county council to get the county administrator and county attorney under control.”