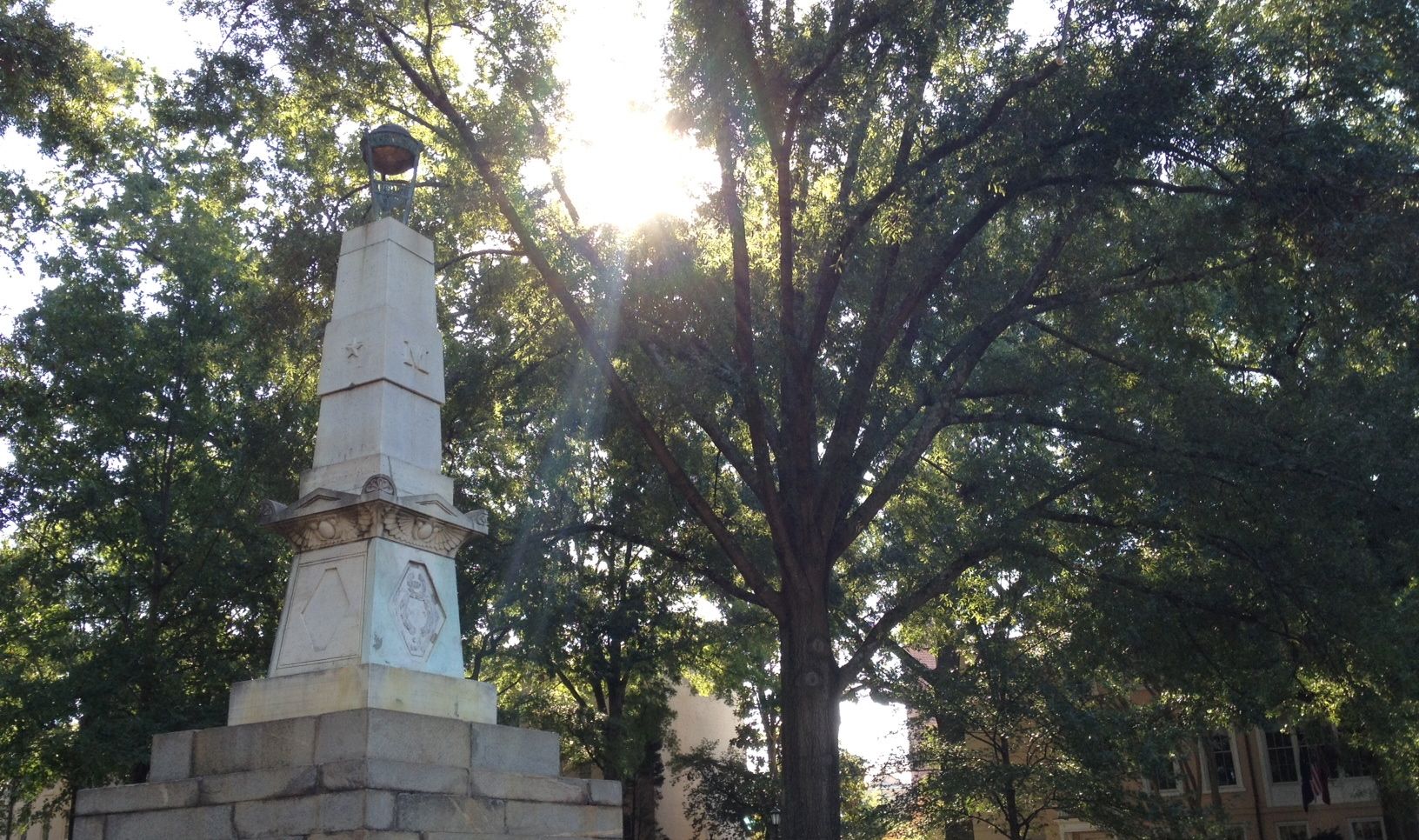 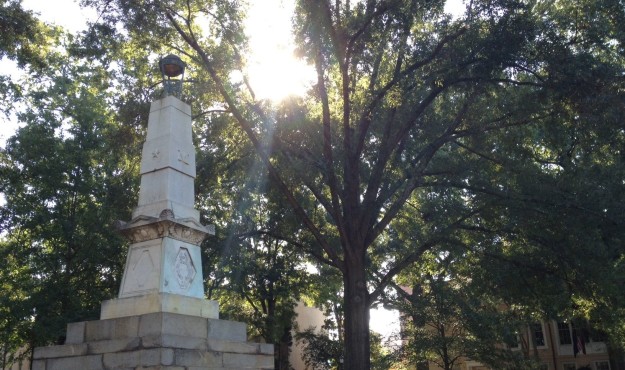 … BUT IT’S TIME TO FIX A FEW THINGS

We’ve struggled for several weeks regarding how we should address this issue.  In fact there have been many times over the last few weeks that we’ve been literally consumed determining the best way to handle it.

This probably isn’t the best way … but here goes:

For those of you who don’t know it, our founding editor Will Folks (a.k.a. Sic Willie) has been attending University of South Carolina football games since he was in the womb.  He has two degrees from USC, was a former sports columnist for the student newspaper (The Gamecock), and worked in the school’s sports information office for three years.  Additionally his father has taught at USC for the last forty-three years – helping  build the best international business program in the entire nation.

This website bleeds garnet, in other words … from way back.

Anyway … it goes without saying that FITS has also been harshly critical of the current direction USC is taking under president Harris Pastides.  Rather than focusing on its core mission of educating students, the school has been gambling with our tax dollars on all sorts of speculative “economic development” nonsense.  As a result of these failed boondoggles tuition has gone up … but the school’s national ranking has gone down.

And as long as USC’s leaders continue to believe it is their job to “create jobs,” expect those unfortunate trend lines to continue.

Athletically, there hadn’t been very much to crow about at USC either … at least not until recently.  In fact less than three years ago we can recall freezing our buttocks off in a ghetto-fied football stadium in Birmingham, Alabama – watching our beloved Gamecocks get manhandled by a friggin’ Big East opponent (call it the Todd Ellis curse).  At the conclusion of that game head coach Steve Spurrier owned a less-than-impressive 35-28 overall record at USC – including an 18-22 mark against the SEC.

Things were stuck in neutral … 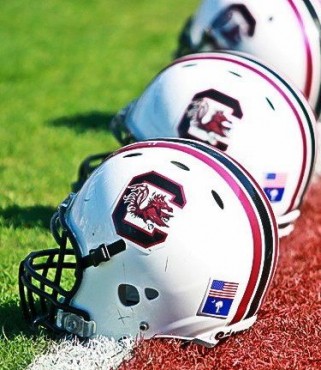 Since then, however, there has been a resurgence.  Not only has USC’s baseball team appeared in three straight College World Series finals (winning two of them), but Gamecock football has also caught fire.  Since that frigid day in Birmingham, Spurrier’s teams have gone 26-8 – including a 10-0 mark against Florida, Georgia, Tennessee and Clemson.  They’ve also been ranked in the Top Ten for a record ten consecutive weeks.

Suddenly it’s cool to be a Gamecock fan again.

Given this unprecedented level of sustained athletic success, it absolutely baffles us that several members of the USC football team seem perfectly willing to throw it all away – putting their teammates, coaches, families and fans in terribly untenable positions in the process.

What (and who) are we talking about, exactly?

Well, over the course of the last few weeks we’ve discovered that several prominent members of the USC football team are habitually using – and routinely dealing – all manner of illegal drugs (including marijuana, cocaine, ecstasy and various prescription medications).

We’ve also learned that law enforcement is aware of these activities thanks to a recent cocaine bust involving the dealer to a former South Carolina player (a prominent member of the 2010 SEC championship squad).  According to our sources, a major national media outlet has been investigating the allegations tied to this former player – seeking to leverage specific information in an effort to connect him to several current Gamecock players who are presently dealing drugs.

We don’t know what level of detail this national outlet has obtained (or hopes to obtain) about current Gamecock players, but it didn’t take us long to nail down a whole host of details.  In addition to the players involved (and the substances they’re selling), we know who they’re buying from, who they’re selling to and where they go for pick ups, money orders and checks made out to “cash.”  We also know how they pass “random” drug tests.

In other words, this is potentially a national scandal waiting to happen … not unlike the steroids scandal that rocked USC back in 1988.

Fortunately we’re not referring to anyone named Jadeveon Clowney or Marcus Lattimore (both of whom, we’re told, are nowhere near any of this nonsense).  And thank God for that – otherwise we’d be entering a witness protection program right about now.  But we are referring to some “name” players on both sides of the football – including a few who get serious playing time.

Of course when it comes to “names,” you will never see any of the players involved in this activity ever identified by this website.  Nor will we leak their names to anybody – law enforcement, the University, the SEC or the NCAA.

Why not?  Well for starters, we don’t believe there’s anything wrong with smoking and/or selling pot.  We’re libertarians, and we believe in the full legalization of all drugs.  We also believe that football players who are the lynchpin of a multi-billion dollar business should be allowed to supplement their income by engaging the entrepreneurial spirit that forms the basis of the free market.

Seriously … they’re getting completely cut out of proceeds generated by a product that they exclusively produce.  Can we really blame them for trying to make some bank elsewhere?

Having said that the fact remains that thanks to a failed federal prohibition policy, these drugs are currently illegal – and anyone choosing to sell them assumes a risk.  And any football player on a Top Ten team who chooses to sell them assumes an infinitely higher risk.  In fact such an individual who makes that choice is literally courting disaster for himself, his teammates and his program.

That’s why it’s our hope that this activity will stop before it gets out of hand at USC.  The Gamecock football program simply cannot afford to sacrifice its current trajectory on yet another embarrassing national scandal.