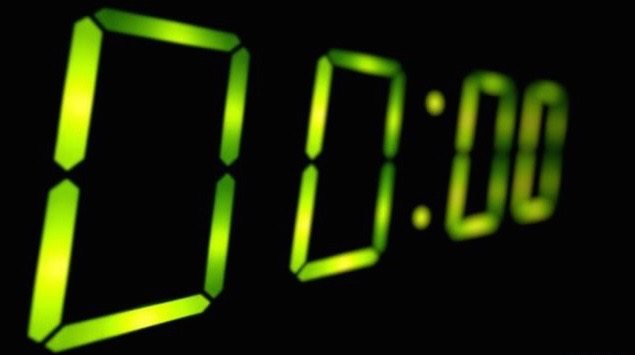 || By FITSNEWS || Is it possible to draw negative support in a poll?  U.S. Senator Lindsey Graham is testing that theory out in the latest ABC News/ Washington Post survey (read our recap of these numbers here).

According to the poll (conducted by Langer Research), Graham is in dead last place among the sixteen GOP candidates surveyed.

He’s even polling behind former Virginia governor Jim Gilmore, a guy who until last week had held zero campaign events … and who is listed as receiving zero percent support. 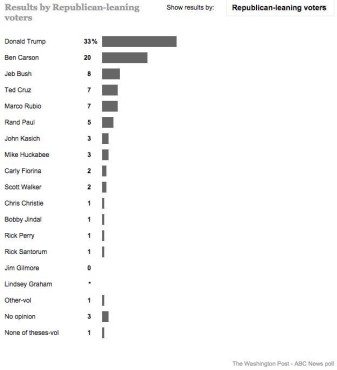 For some enjoyable explanations of Graham’s “less than zero” showing, check out some of the responses to this tweet from reporter Glenn Greenwald of The Intercept.

So … will Graham follow Rick Perry‘s lead and drop out?  What about the other candidates polling at one percent (or lower)?

Do they even deserve to be mentioned in media reports anymore?