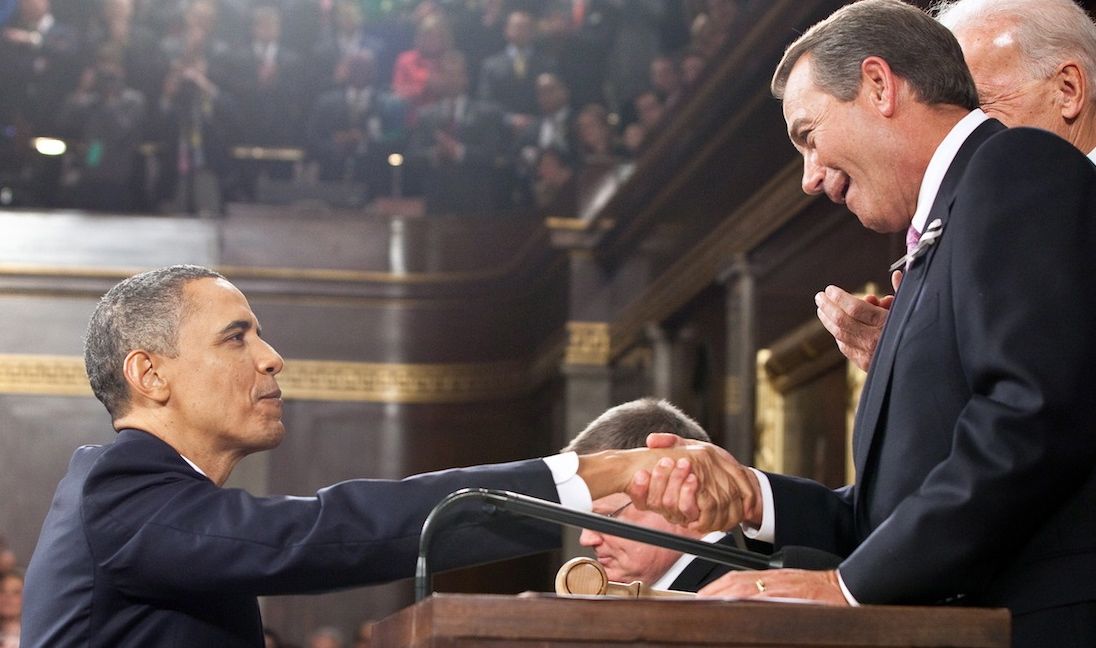 DEALS LIKE THIS ARE WHY AMERICA IS GOING DOWN THE TUBES …

|| By FITSNEWS || While the entire state of South Carolina had both eyes peeled on the Confederate flag, other stuff has been going on in the world … bad stuff.

This week, our favorite website Zero Hedge weighed in on the passage of the first part of this debacle.

“In the end the lobbying corporations won,” the site’s authors wrote.  “We are still shocked at how cheap it costs them to buy both the senate and the house.” 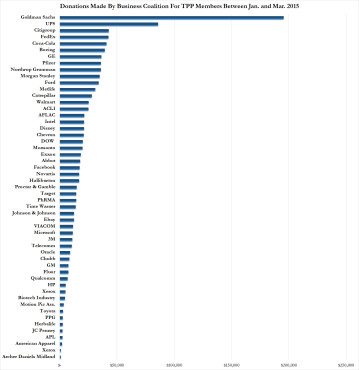 So what do We The Taxpayers get out of this deal?

“It will eliminate even more lower-paying jobs and eviscerate what little is left of America’s lower middle class,” Zero Hedge‘s authors wrote.

U.S. Senator Jeff Sessions of Alabama – a leading opponent of Obamatrade – offered a brutally honest critique of how Washington, D.C. really works in explaining the push to pass this bill.

“The same routine plays out over and again,” Session said. “We are told a massive bill must be passed, all the business lobbyists and leaders tell how grand it will be, but that it must be rushed through before the voters spoil the plan. As with Obamacare and the Gang of Eight, the politicians meet with the consultants to craft the talking points—not based on what the bill actually does, but what they hope people will believe it does. And when ordinary Americans who never asked for the plan, who don’t want the plan, who want no part of the plan, resist, they are scorned, mocked, and heaped with condescension.”

“Washington broke arms and heads to get that 60th vote – not one to spare – to impose on the American people a plan which imperils their jobs, wages, and control over their own affairs,” he said. “It is remarkable that so much energy has been expended on advancing the things Americans oppose, and preventing the things Americans want.”

And who cast the deciding vote for Obamatrade?  U.S. Senator Marco Rubio of Florida – one of the top candidates for the “Republican” presidential nomination.

“By providing the final vote to pass (Obamatrade) Marco Rubio put himself squarely on the economentarian side and against the everyday, loyal American citizen whom, we suspect, will have no trouble remembering how he voted when their turn to vote in a Republican primary election rolls around,”  George Rasley of the website Conservative HQ wrote.

Shame on Rubio and every “Republican” who voted for this abomination.  Their votes will not soon be forgotten.