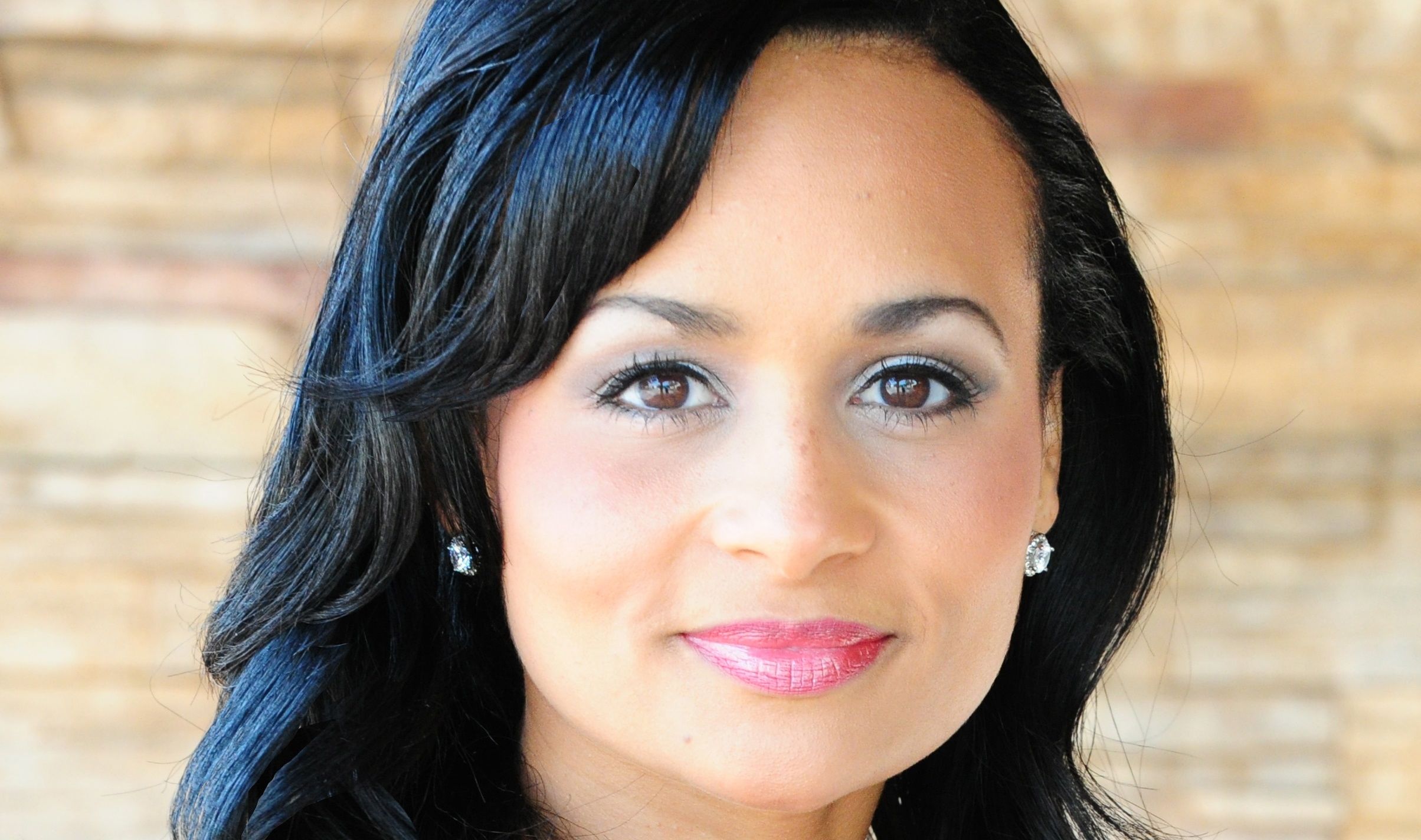 There is wind at the backs of limited government advocates … and wind in the faces of establishment “Republicans” who have consistently voted against the best interests of taxpayers. Which is great news.

Within the last month, two major developments have exposed the shifting breeze …

First, the warmongering “neoconservative” wing of the Republican party has been dealt a stern rebuke from the American people – who overwhelmingly rejected a proposed military intervention in the Syrian civil war. All of a sudden, former U.S. Rep. Ron Paul’s foreign policy views have become “mainstream” – with

Next, a transparent effort by the “Republican” leadership in the U.S. House of Representatives to avoid having to take a binding vote on the defunding of U.S. President Barack Obama’s socialized medicine law was exposed … and defeated.

Recent polling also reveals the shift … with nearly 80 percent of Republican and GOP-leaning independent voters describing themselves as fiscally conservative and socially moderate.

This new constituency of independent conservatives – which includes people of all colors, creeds, origins and orientations – is looking for candidates to advance these reforms.

This week we look at one of those candidates, limited government advocate Katrina Pierson of Texas – who is running against establishment “Republican in Name Only” Pete Sessions.

“Far too often politicians who have been in Washington too long put their interests ahead of us – my family – my neighbors,” Pierson said in announcing her candidacy. “Their selfish, corrupt dealings are harming our freedoms and rapidly stripping us of our liberties that were bought at the ultimate price. Politicians who have been in Washington far too long — who once had the appearance of stellar voting records — have rapidly sacrificed their principles in the name of political expediency.”

“Katrina Pierson has led the fight to elect principled conservatives across the state of Texas for years,” FreedomWorks president Matt Kibbe said. “While incumbent Rep. Pete Sessions seems more concerned with keeping his seat at the leadership table, Katrina understands the importance of connecting to the grassroots at home and sticking to your guns in Washington.”

We wish Pierson luck. The country needs a lot more like her …