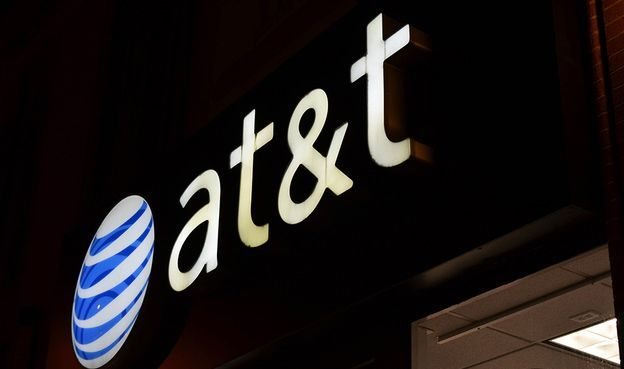 This week The New York Times disclosed a previously unreported drug enforcement program that raises real privacy and Fourth Amendment concerns for Americans. The program, dubbed the “Hemisphere Project,” is a collaboration between the Federal Drug Enforcement Administration (DEA), local law enforcement officials and AT&T that began in 2007.

Under the project, the federal government pays AT&T to embed its employees in drug-fighting units across the nation to provide law enforcement agents with phone records dating as far back as 1987. The data amassed includes every call that comes through an AT&T line – not only those made by AT&T customers – and also pinpoints callers’ locations. The 26-year reach of this collection of records, as well as the fact that location information is included, reveals that Hemisphere is a broader data collection effort than the one conducted by the National Security Administration (NSA), which only stores call data dating back five years.

The program has been shrouded in secrecy and was only revealed after an activist obtained information on it in response to several public information requests sent to local law enforcement agencies. In response, the Obama administration has acknowledged the existence and scale of Hemisphere but said it posed no new privacy concerns and used longstanding routine investigative procedures. If that’s true, however, one has to wonder why the government worked so hard to conceal the program’s existence from the public, instructing law enforcement officials “to never refer to Hemisphere in any official document.”

The administration pointed to the fact that the phone data is stored by AT&T, not the government, to bolster its claim that Americans have nothing to worry about here. Where the data is stored, however, is a distinction without a difference if the government has easy access to the records – and it does. All that is needed for law enforcement to mine the trove of data that AT&T is storing is an “administrative subpoena,” which is issued not by a judge or a grand jury, but by the DEA itself.

The issuing of a subpoena by a federal agency without prior judicial oversight has long been seen by civil liberties advocates as a violation of the Fourth Amendment, which guards against unreasonable searches and seizures. The DEA was granted the authority to issue such subpoenas under the Comprehensive Drug Abuse Prevention and Control Act of 1970, shortly before President Nixon declared America’s now infamously unsuccessful “War on Drugs.”

When government has such easy access to such a large amount of detailed data, it is appropriate to question whether the storage and search of that data is in fact “reasonable.” Jameel Jaffer, deputy legal director of the American Civil Liberties Union (ACLU), said “the integration of government agents into the process (of the collection, storage and use of the records) means there are serious Fourth Amendment concerns” with the Hemisphere records retainment program.

The vast scope of the Hemisphere Project, as well as the secrecy surrounding it and the lack of judicial oversight involved, should disturb any American concerned with civil liberties. Additionally, we must ask ourselves if a such an intrusive and far-reaching data-mining program, used solely to perpetuate a failed “War on Drugs,” is the best use of our capital. Supporters of the Hemisphere Project argue that it is a necessary law enforcement tool. If such a tool violates our constitutional rights and wastes our resources in the process, however, it cannot be valid.