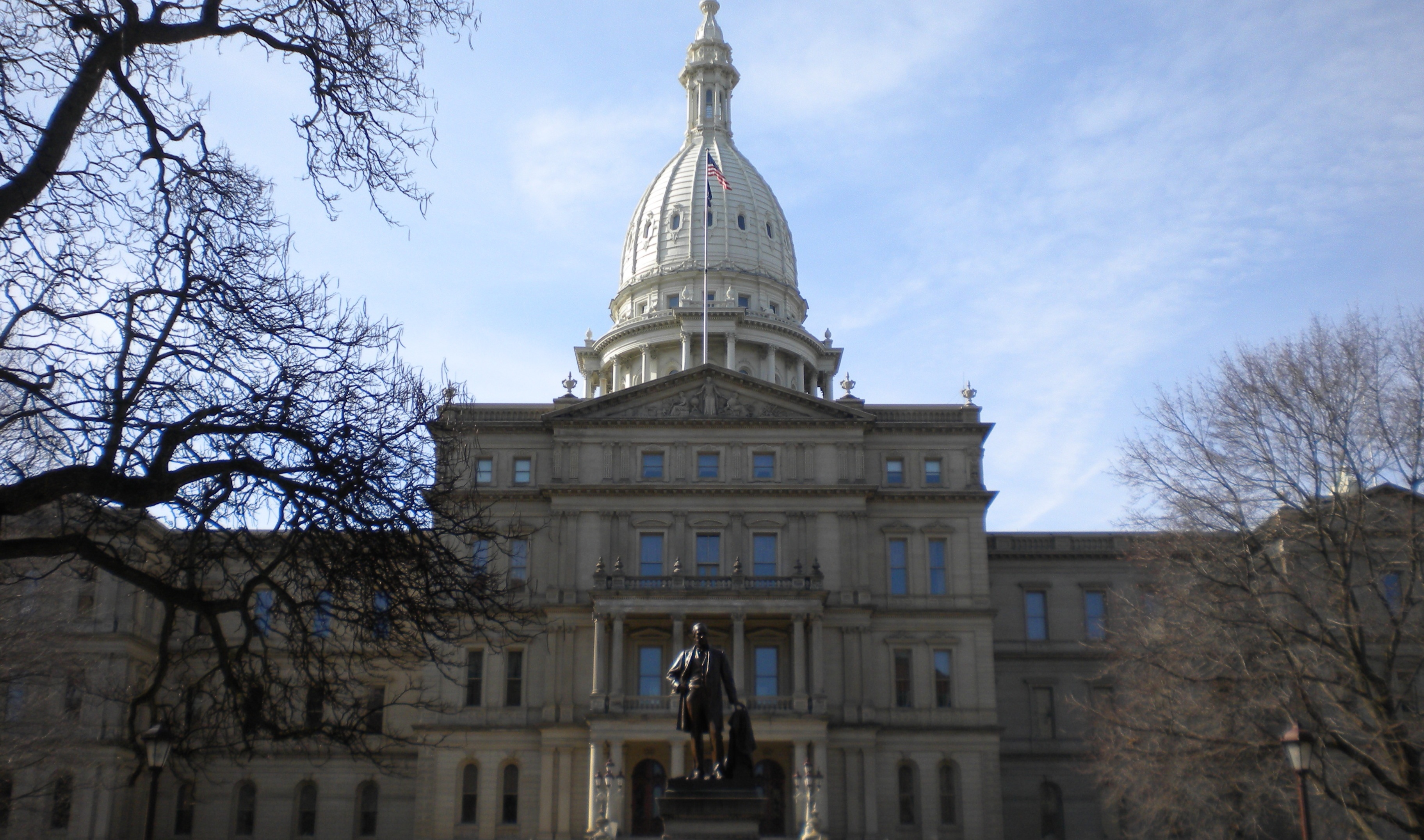 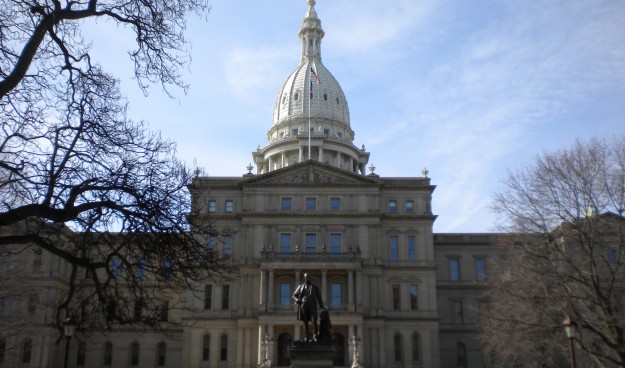 NO, NOT THE WOLVERINES …

You won’t hear us yelling “Go Michigan!” very often in the near future … even though our founding editor’s wife, the lovely Mrs. Sic, is a devout Big Blue fan.

Michigan (a.ka. the U of M) is playing our beloved University of South Carolina in the 2013 Outback Bowl – where we expect the tenth-ranked Gamecocks to spank that Big 10 ass.  Just like we spanked that corn-fed Nebraska ass last year. But that’s neither here nor there …

This week, we are all Michiganders … we can all “point to the mitten” and tell ’em where we’re from (it’s a Great Lakes State thing, you wouldn’t understand).

Why the love?  Because this week Michigan took a courageous stand against the union thugs and lazy bureaucrats that are dragging our nation down into the ash heap of history.

Of course the unions didn’t go down without a fight … literally.

In addition to abandoning their jobs (including teachers leaving students in their classrooms high and dry), some of these jack boots got physically violent. For example writer and Fox News contributor Steven Crowder was beaten at one pro-union rally – an incident captured on video.

This latest free market victory comes on the heels of another big win over unions in Wisconsin – meaning that two “blue states” have recognized these insidious cancers for what they are in back-to-back years.

A total of 14.7 million workers – or 11.8 percent of the nation’s workforce – were unionized last year, according to statistics released in February by the U.S. Department of Labor. That’s roughly the same number as 2010 – when unionized workers represented 11.9 percent of the workforce.

Like so many of the government bureaucracies they prop up, unions have outlived their usefulness in this country.

The sooner more states cut out these cancers, the sooner they can go about the business of creating more private sector jobs – assuming their state bureaucracies are willing to get out of their way, that is.