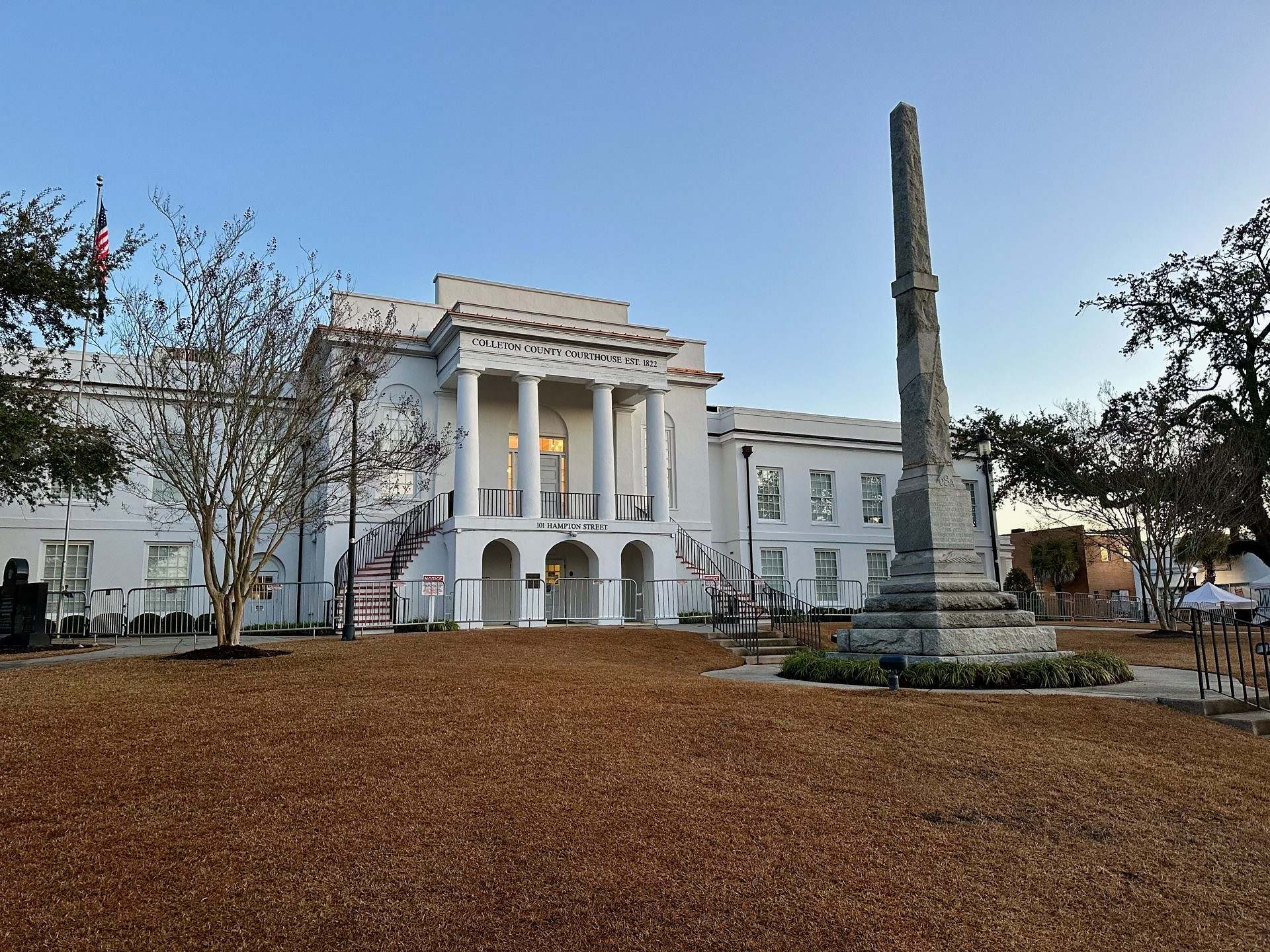 The ability of the Fourth Estate to report in real-time on developments from within the double homicide trial of Alex Murdaugh was substantially curtailed – if not eliminated – on Monday morning when S.C. circuit court judge Clifton Newman reversed course on a prior order regarding the use of electronics inside the Colleton County courtroom.

Newman issued a ban on cell phones – and a prohibition against disseminating information from other electronic devices from within the courtroom – on the morning of the trial. This diktat was handed down less than a week after he signed an order (.pdf) allowing cell phones in the court provided “they are turned off or placed in silent mode prior to entering the courtroom.”

Media arriving for the first day of court were none too happy with Newman’s reversal of course, but several veteran reporters I spoke with said they understood his decision.

According to Bender, a media overflow room provides the press with access to the trial through a live feed – enabling them to provide regular updates

As for phones in court, Bender said “there will be no cell phones in the courtroom – that’s been the rule in South Carolina for more than twenty years – and you won’t be able to use electronic devices certainly to file from the courtroom during the court proceedings to prevent distraction.”

According to Bender, “what reporters really want to do is tweet from the courtroom.”

“If you allow people to have cell phones – even if you have a rule that says no cell phones – they will be sitting with their hands under the desk sending tweets and if you have twenty reporters trying to do that at once it will be distracting to the process,” he said.

I’d love to deny that but … I am a mad tweeter, people. And so are most of my colleagues who are covering the ‘Trial of the Century.’

“The goal here is not to make life easy for reporters,” Bender added. “The goal is to have a fair trial for the defendant and to allow the public to learn what’s going on.”

To be clear: Newman has been a champion for transparency throughout this trial – allowing the press virtually unfettered access.

Nothing, Newman’s backers say … except there is now a pool of potential jurors in the mix.

According to Bender and others I spoke with, media activity inside the courtroom creates a palpable buzz – and can actually become a distraction for the jury when dozens of reporters start simultaneously clacking. That “buzz” could lead jurors to believe certain evidence or certain testimony is more important than other evidence or testimony – injecting a potential bias into the proceedings.

Do I buy that? Not really … but I certainly understand where Newman is coming from.

As I have said from the beginning of this story, I believe media should be allowed to bring their cell phones and laptop computers into the courtroom and use them to provide updates so long as it is not causing a distraction.

Assuming media use of these devices does cause distraction, then certainly this policy could be amended – or applied to certain users who might be more disruptive than others.

In other words, I don’t think there should be a ban on these devices in the courtroom unless there needs to be.

Also, Newman, Bender and clerk of court Becky Hill have been working incredibly hard under difficult circumstances to strike the proper balance between allowing access to these proceedings and preserving their integrity. While I will continue to push for maximum access for the Fourth Estate, I have nothing but good things to say about these officials and their efforts to strike that balance.

Is this statement missing a “no” between “there will be” and “cell phones?”: “As for phones in court, Bender said “there will be cell phones in the courtroom – that’s been the rule in South Carolina for more than twenty years – and you won’t be able to use electronic devices certainly to file from the courtroom during the court proceedings to prevent distraction.””