‘Trial of the Century’ heads to the ‘Front Porch of the Lowcountry.’ 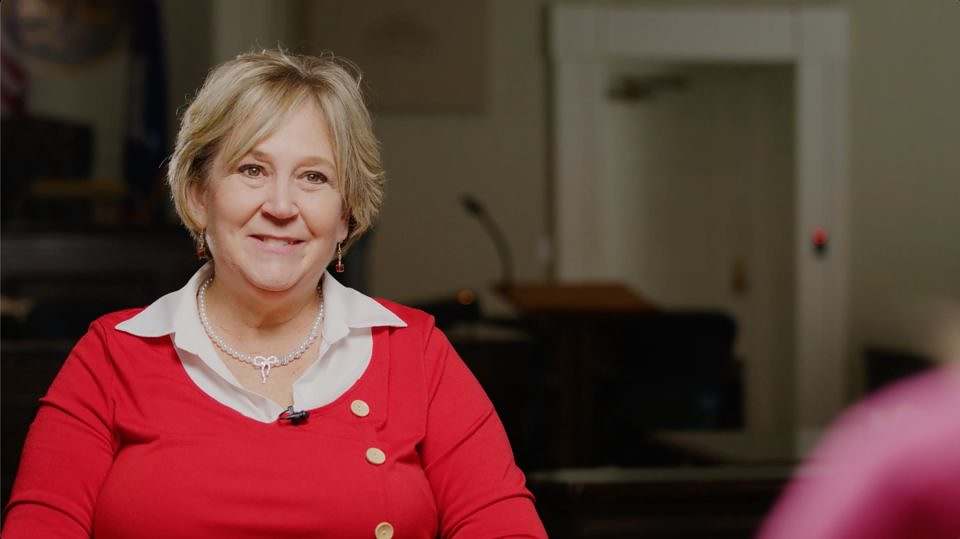 A few weeks ago, I took up for the city of Walterboro, South Carolina after its leaders got some grief over their preparations for ‘Murdaughpalooza’ – a.k.a. the double homicide trial of accused killer Alex Murdaugh.

In case you missed that report, a vocal minority covering this trial are apparently upset with Walterboro’s leaders for wanting to provide the throng of people descending upon their city over the next few weeks with additional dining options (including food trucks).

In rebuking these critics, I noted how our trial producer Ashleigh Messervy (whom you can read more about in this post) had been busy working up several segments for a report on how Walterboro – a.k.a. the “Front Porch of the Lowcountry” – was preparing for the ‘Murdaughpalooza’ influx.

Messervy sat down with Colleton County clerk of court Becky Hill and city tourism and downtown development director Scott Grooms – the “Murdaughpalooza’ organizers – to hear more about their plans for hosting an O.J. Simpson-sized trial in a town of less than 6,000 people.

For months, Hill and Grooms have been working around-the-clock on multiple fronts to make sure both the city and the courthouse were ready for the deluge – and to ensure everyone flocking to Walterboro to catch a glimpse of these historic proceedings knew what to expect.

It has been a Herculean task – a definitional logistical nightmare – but Hill, Grooms and countless other city, court and law enforcement partners working with them have proven themselves more than equal to the task.

Drove through Walterboro on the way home from Hilton Head this afternoon. Streets closed, barricades up, no less than 8 TV “vans” parked across from the court house (Court TV, prominently among them).

I did a cursory look to see how many palces to eat are within a walk of the courthouse. They’ll have to import some food trucks or everybody associated with “Elick’s” trial will be needing smaller pants by the end of the trial.

Shame the last “free” thing ol’Elick is going to see is the ticky-tacky I-95/Bells Hwy interchange at exit 62.

Surge pricing is in place for hotels around Walterboro. Yesterday, January 21, I checked some pricing. Saturday and Sunday, rooms were available for a national brand off of I-95 for $125 per day. For the week of the trial, it costs $300 per day.