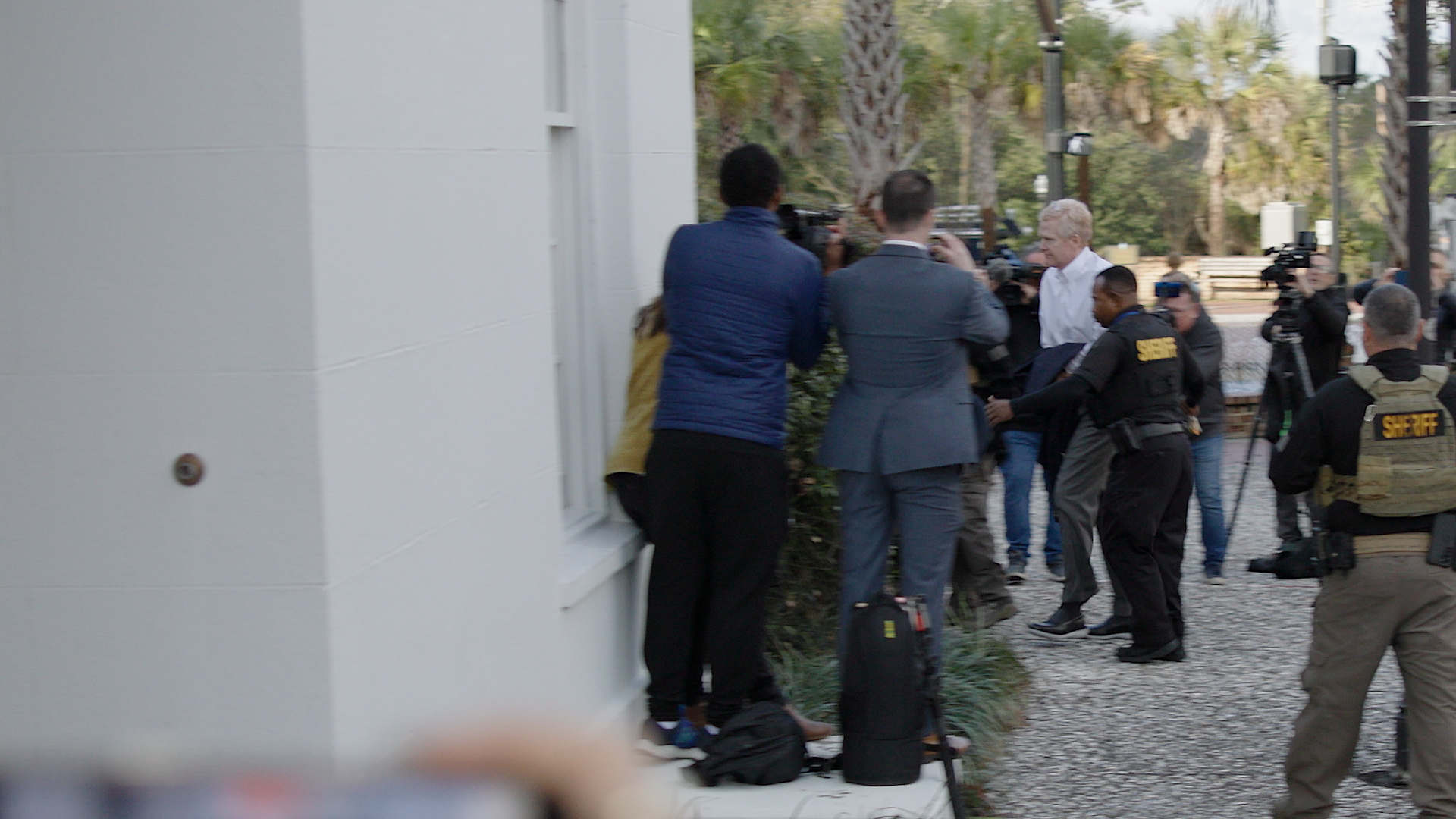 A last-minute motion was filed on the first day of the ‘Trial of the Century’ by attorneys for disbarred attorney/accused killer Alex Murdaugh. This motion asked South Carolina circuit court judge Clifton Newman to exclude the blood spatter testimony of the state’s newest key witness, Kenneth Lee Kinsey.

Newman will hear the motion regarding Kinsey – and address other pre-trial matters – once the jury selection process has been completed. That process could potentially take another two days, depending on how quickly jurors are qualified.

FITSNews first reported on December 6, 2022 that deputy Kinsey – a former agent of the S.C. State Law Enforcement Division (SLED) and a current Orangeburg County chief deputy – had been retained by the state as a forensic expert in connection with this case.

Kinsey was retained around the time prosecutors learned of issues with Oklahoma-based forensic expert Tom Bevel. Bevel was the subject of an extended motion filed by Murdaugh’s attorneys – Dick Harpootlian and Jim Griffin – prior to the Thanksgiving holiday. According to that filing, prosecutors were planning to submit “manipulated opinion testimony contradicted by exculpatory evidence that the state has destroyed in bad faith.”

Specifically, Harpootlian and Griffin claimed SLED agents “cajoled” Bevel into changing a report he produced which originally concluded there was no blood spatter evidence implicating Murdaugh in the crime. Bevel later told SLED agents he was “able to filter the colors of the shirt using Photoshop” and that based on this new information, he was able to identify “over one hundred stains consistent with spatter.”

The original report was allegedly buried in a mountain of evidence turned over to the state. It was discovered by Harpootlian’s paralegal, Holli Miller.

On January 18, 2023, Harpootlian and Griffin filed another motion (.pdf) specifically seeking to prohibit prosecutors from submitting “any testimony regarding blood spatter from Tom Bevel … or other person whose opinion derives from review of Mr. Bevel’s work product.” This prohibition was sought as a “sanction” for what Harpootlian and Griffin described as the “deliberate refusal” of Bevel – and prosecutors in the office of S.C. attorney general Alan Wilson – to comply with a court order compelling them to produce documents related to Bevel’s opinions on key evidence in this case.

The January 18 filing accused SLED agents of “badgering” Bevel as part of a pattern of “bad-faith conduct” aimed at forcing him to change his opinion on the blood spatter evidence.

According to the analysis, Bevel stated there was no “possible way those stains could have been created other than spatter from shooting Paul with a shotgun.”

The latest filing (.pdf) focused more specifically Kinsey’s report – which claiming that “(a)fter consideration of (Tom Bevel’s) opinion, analysis reports, and follow-up experimentation (by Tom Bevell), this expert cannot render an opinion on” whether ”the blood stains on Alex’s white t-shirt [are] consistent with back spatter from a gunshot.”

The filing added that “SLED’s HemaTrace testing results confirmed the stains are not human blood.” Thus, “Kinsey’s testimony should be prevented because it is not relevant and could potentially result in confusing the jury.”

This is the third motion filed by defense attorneys regarding the spatter analysis – which is considered to be a key component of the State’s case against Murdaugh.

the pdf link is to the media coverage opinion, not a filing re: evidence

I would like to know how we can see all the motions filed. They are not on the public index where they should be.