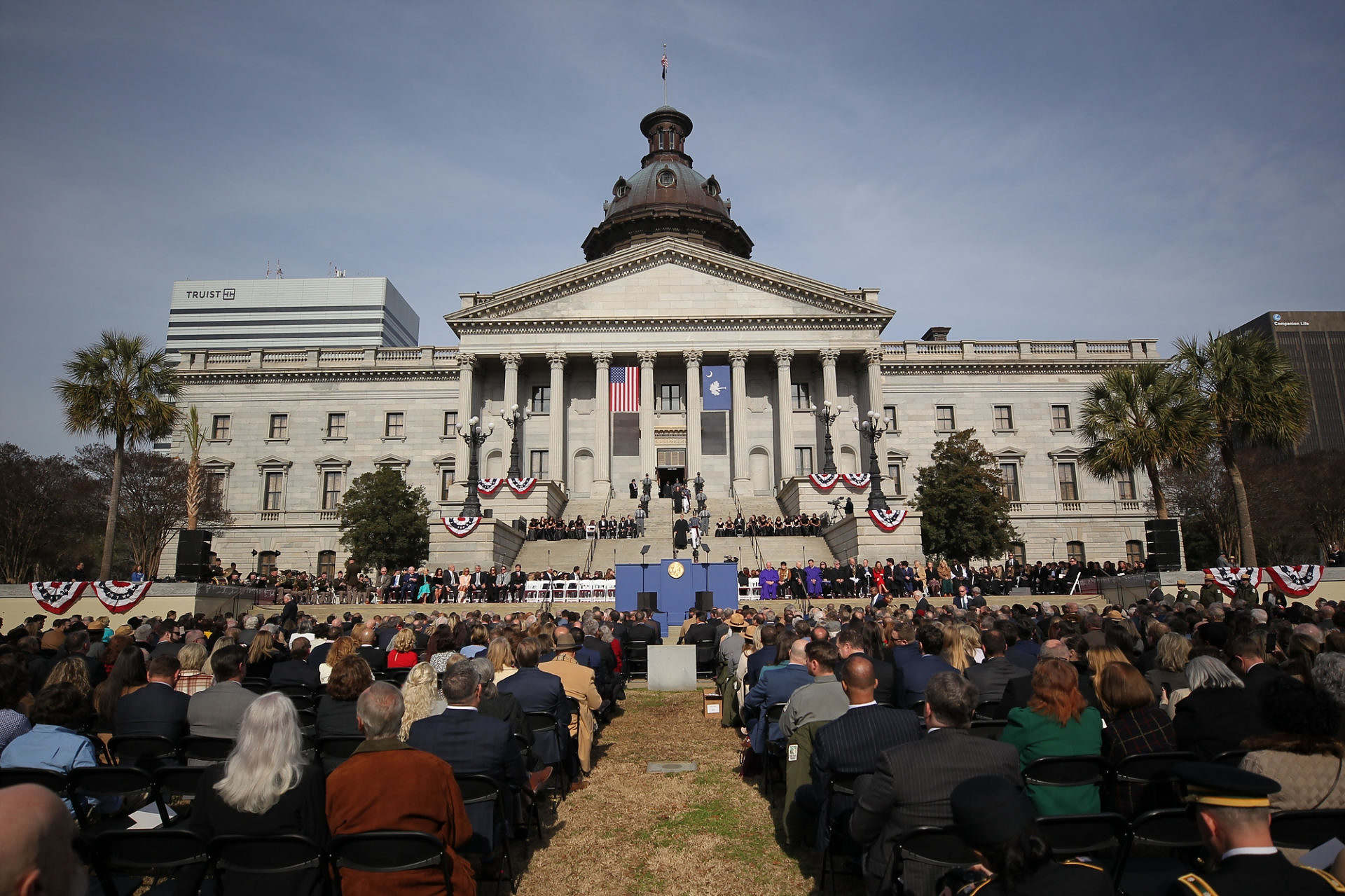 Over the past two weeks, you have no doubt heard of the twenty House Freedom Caucus members in Washington D.C. who stood up to the establishment on behalf of the American people to fundamentally change the way things operate in the swamp, and how they won.

Unfortunately, the moderate, establishment GOP swamp isn’t strictly confined to Washington. In Columbia, South Carolina, there is a similar battle unfolding between the moderate wing of the Republican party and the Conservative wing of the Republican party over a loyalty pledge to the House GOP Caucus. You read that right: the moderate establishment in Columbia is attempting to coerce House Republicans to sign a loyalty pledge to the House GOP Caucus. Not to the Constitution, not to conservative values, and certainly not to you, the people. During my time in South Carolina politics, I never once saw similar fervor about passing school choice, repealing certificate of need, or promoting government reform.

Thankfully, there is a group of conservative legislators who are refusing to sign this blood oath pledge, and are instead standing up for transparency and your values. For their bravery, the Majority Leader and other moderate Republicans are threatening to remove the courageous members from the House GOP Caucus. Again, your eyes are not deceiving you: they are trying to purge conservatives from the Republican Caucus.

As if this was not bad enough, now the Majority Leader is openly breaking rules he has pledged to support regarding confidentiality. Apparently, in South Carolina, “rules for thee but not for me” is not exclusively used by the liberal left to defend unquestionably deceptive actions.

Instead of passing draconian rules meant to muzzle conservative members, why doesn’t the House GOP Caucus and its members support the reform-minded conservative fighters who are standing on principle in opposition to this pledge? In a state where education is near the bottom in almost every category, where the state income tax is still the highest in the Southeast, and where legislators are choosing judges who believe it’s okay to kill babies, why are we looking to ostracize and attack the members most devoted to fixing these problems?

The swamp water has traveled downstream from the Potomac and has entered the Broad River. And in it, the moderate establishment is working to alienate those who are committed to draining it.

I commend the members who have refused to sign, and I encourage every reader to call your State Representative and ask them to stand with the twenty.

Jim DeMint is a former United States senator from South Carolina. He is the founder of the Palmetto Promise Institute (PPI), a conservative think tank which advocates for “a free and flourishing South Carolina, where every individual has the opportunity to reach their full, God-given potential.” His column, reprinted with permission, originally appeared in The Greenville News.

Didn’t you quit your job as an elected official? Why should your opinion hold any weight.

What a revisionist kook.

Way to go Jim! We the people stand with you and with the Freedom Caucus! My state house member lied about it being a pledge and we will make sure he is gone in 2 years.

WE STAND WITH ALL OF THE ONES THAT REFUSED TO SIGN THE BILL. MORE POWER TO THEM.

Senator DeMint, your opinion has always held the most weight with me. I consider you the most admirable Senator SC has ever had. In 2009, when the tea party marched on Washington because we were “taxed enough already” (tea), I was so proud to see my senator at the podium speaking out for we the people. God bless you!