Less than 48 hours until trial… 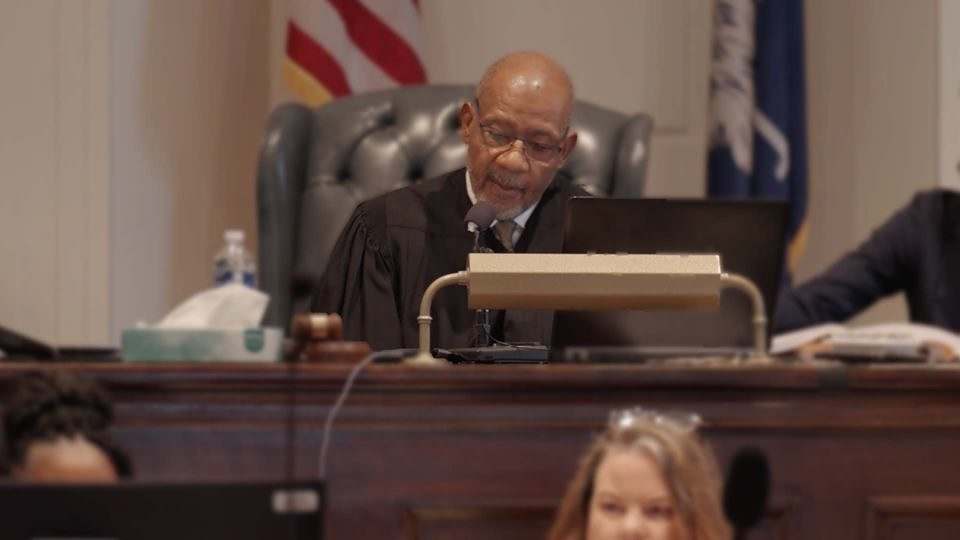 We are now less than forty-eight hours away from the ‘Trial of the Century’ in South Carolina – the double homicide trial of disbarred attorney Alex Murdaugh in Walterboro.

Our content team – which consists of anchor/ producer Ashleigh Messervy, director of special projects Dylan Nolan, research director Jenn Wood and myself – has been putting in some serious overtime over the last few weeks to get ready for these upcoming proceedings.

FITSNews has been the tip of the spear on this story from the very beginning … and we aim to continue driving coverage of the ‘Murdaugh Murders’ crime and corruption saga as it approaches a point of critical mass over the next three to four weeks.

As a preview of some of the expert analysis we will be providing over the course of the trial, this week’s edition of the ‘Week in Review‘ features some commentary from Steve Sumner of the Greenville, S.C.-based Sumner & Todd law firm. Sumner has been on our show on more than one occasion in the past, breaking down the intricacies of the February 2019 boat crash which started the unspooling of the once-powerful “House of Murdaugh.”

In this week’s show, Sumner breaks down the significance of the opening arguments from prosecutors and defense attorneys ahead of next week’s trial.

Look for extensive expert analysis on our site over the coming weeks – including special appearances from renowned Palmetto State defense attorney Jack Swerling, S.C. first circuit solicitor David Pascoe and many others.

You can read more about our trial coverage plans by clicking here … or by visiting our new ‘Murdaugh Murders’ landing page (and key players page).

Like the city of Walterboro, our team has put a ton of work into preparing for the upcoming trial. We look forward to continuing to be your ‘go-to’ source for all things Murdaugh as these proceedings get underway …

Looking past the Murdaugh saga, it was a big week for national politics – especially the 2024 presidential race and its impacts on the upcoming ‘First in the South’ presidential primary.

At the state level, drama over a “loyalty oath” being pushed by leaders of the SCGOP “supermajority” boiled over this week – with “Republican” leaders addressing (or rather not addressing) the issue publicly for the first time.

The oath saga also received some historical context via an excellent ‘Palmetto Past & Present‘ column from the newest addition to our content team, Mark Powell. You can read his column here or access it in the show notes below …

Either way, it’s worth a read!