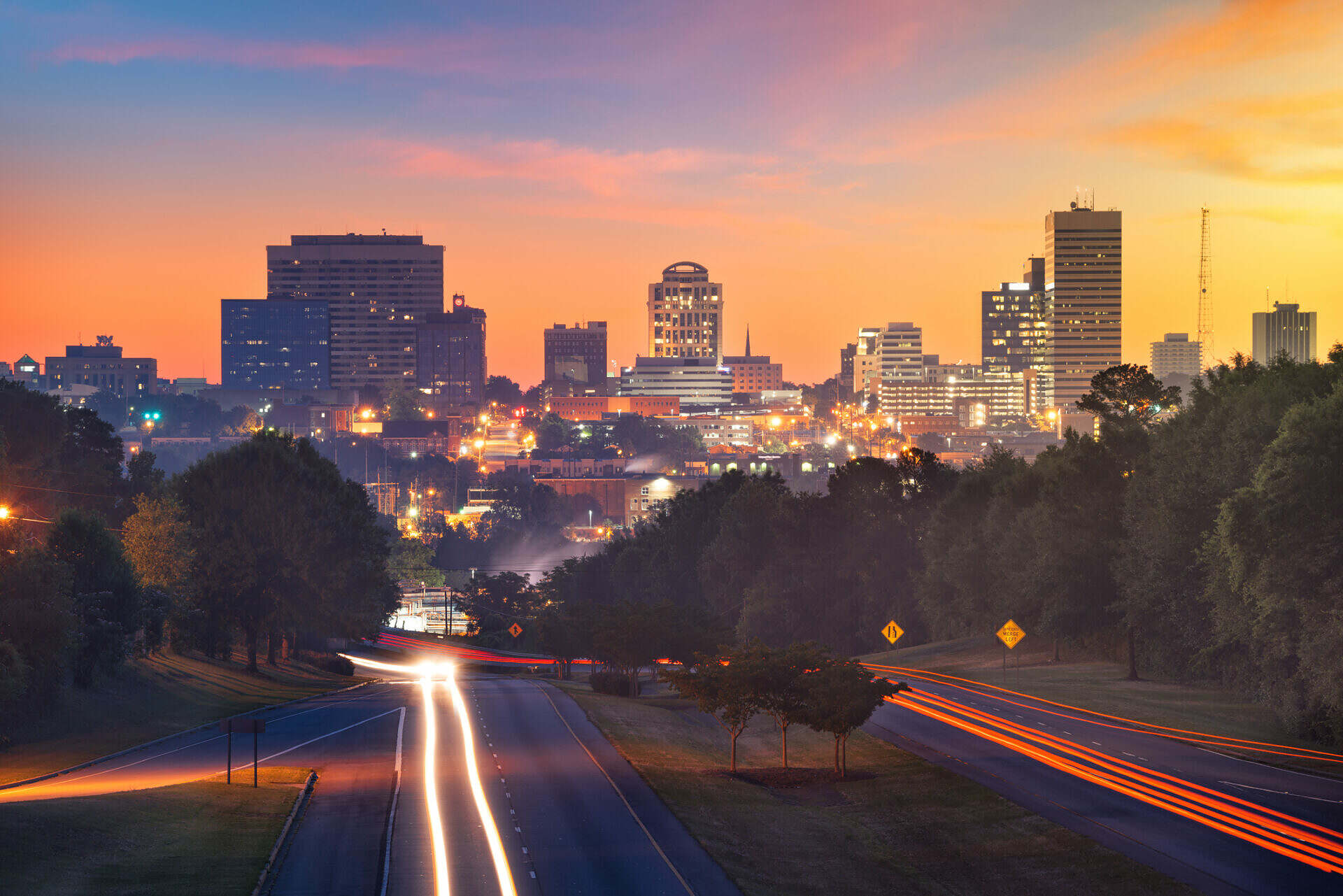 Former city of Columbia, South Carolina councilman Brian Newman has passed away, according to media reports.

News of Newman’s death was first reported by The (Columbia, S.C.) State newspaper.

A graduate of Morehouse College and the University of South Carolina School of Law, Newman began his legal career at the firm of Rikard and Protopapas focusing on “criminal defense, personal injury, business litigation and medical malpractice.”

In 2010, Newman became the youngest person ever elected to city council in Columbia – filling the unexpired term of veteran councilman E.W. Cromartie, who resigned after pleading guilty to federal . Newman was reelected to a full term shortly thereafter and served through 2015.

In addition to serving on city council, Newman was also an assistant solicitor in the S.C. fifth judicial circuit covering Richland and Kershaw counties.

“This is just a devastating loss,” said Robert Rikard, one of Newman’s longtime colleagues. “Brian was a dedicated public servant, lawyer, and friend. I was able to watch firsthand his growth as a lawyer, and his work as a city councilman to lift up all of Columbia and move it into a positive direction. While it is such a loss on a professional and civic level, it’s incredibly difficult on a personal level because Brian was also a friend, He took the time to make everyone he spoke to feel special and that they were worthy of this time. Brian was a force of positive energy, compassion, and change. This one just hurts.”

I am sorry to hear that he died so young. No disrespect to him is intended, but did he take the Fauci/Trump death jab that Columbia forced many of its personnel to take?

Your mother should have aborted you.

Did his roommate report it?